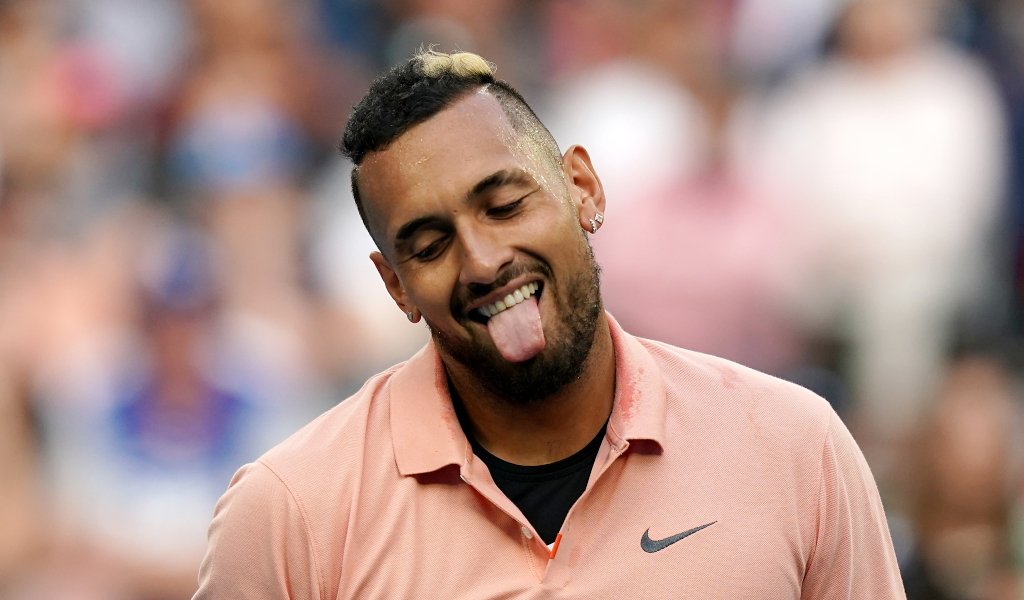 Spending months away from your significant other can be hard – no pun intended – just ask Nick Kyrgios as the Australian has lifted the lid on how being sexually frustrated impacted his on-court performances.

Tennis players often spend half a year away from home and for those in monogamous relationships it means no sex while they are travelling around the world.

Kyrgios learned this lesson during his first serious relationship as he revealed how it impacted his tennis.

“With my first girlfriend, I was away from her for six months at a time,” he revealed on his No Boundaries podcast.

“It doesn’t matter if you’re in an office job… If you’re not seeing your significant other, it affects you, your work, your mood, everything.

“I was the moodiest motherf***** when I was away from my missus for that long.”

The Australian also touched on his difficult relationship with his family, but he believes they have turned the corner as he has stopped “pushing people away”.

“My relationship with my family wasn’t great a few years ago because I was always away and didn’t have my family around me,” he said.

“I was winning, losing, going through relationship problems, dealing with other problems and I was pushing them away because you feel like the world’s against you.

“I pushed everyone who was close to me away and I fell out with people and that’s something I’d never want again.”