Nick Kyrgios on Novak Djokovic: ‘He’s technically our LeBron James and has to set an example for tennis’ 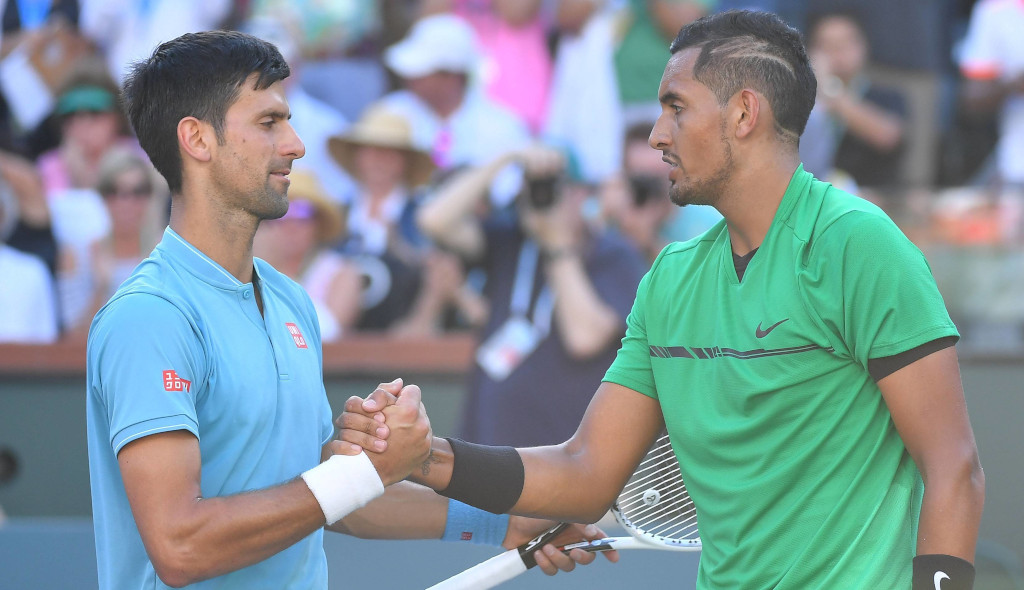 Nick Kyrgios has likened Novak Djokovic to NBA great LeBron James, saying he has to “set an example for all tennis players” while also warning that he won’t hesitate to hold the world No 1 accountable.

The Australian has made no secret of the fact that he is not Djokovic’s biggest fan, describing him as “fake” during an interview in 2019, adding that the Serbian “wants to be liked so much that I just can’t stand him”.

Kyrgios took plenty more swipes at Djokovic in 2020, calling the 17-time Grand Slam winner “boneheaded” after he organised the controversial Adria Tour during the coronavirus pandemic.

And last week he was at it again as he labelled the Serbian “a tool” for sending a list of proposals to Australian Open organisers about easing quarantine regulations for tennis players.

Kyrgios believes Djokovic is tennis’ version of four-time NBA champion James, who has been very outspoken against social injustices, but warns it is important to keep him in check”.

“I think it’s very important, especially as one of the leaders of our sport. He’s technically our LeBron James,” he told CNN.

“I know everyone makes mistakes. Even some of us go off track sometimes but I think we need to hold each other accountable.

“No one else was really holding him accountable. Everyone loses their way a little bit but I think he just needs to pull it back.

“I’m not doing any of this stuff for media attention, these are the morals that I’ve grown up with. I was just trying to do my part.”