Nick Kyrgios news: Rival labels him ‘an ordinary clown’, but admits he is good for doubles 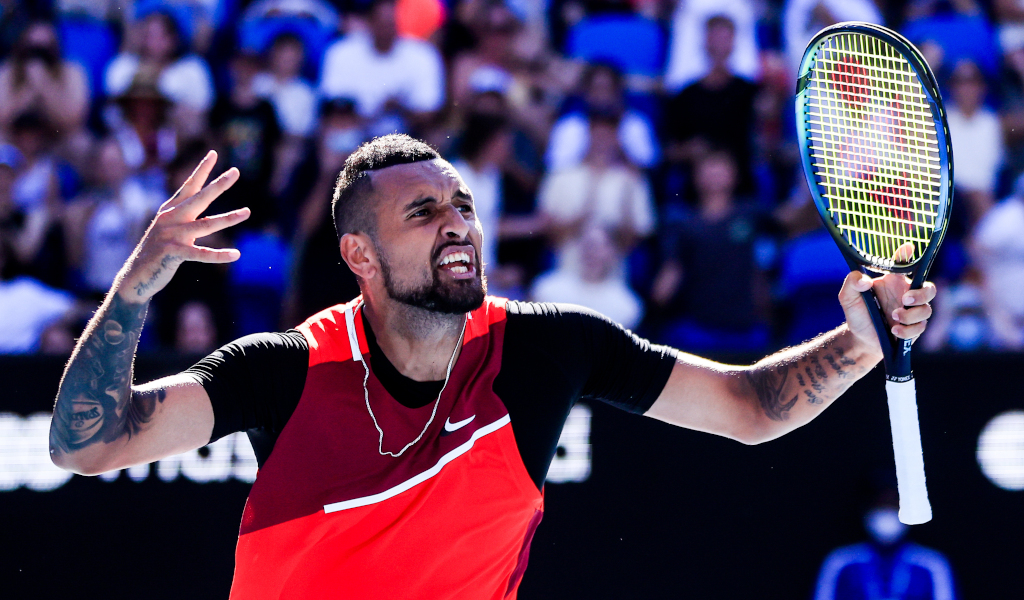 There was a compliment followed by strong criticism of Nick Kyrgios by his Australian Open doubles rival Mate Pavic with the Croatian insisting “he doesn’t respect his opponents”.

Their second-round win over Pavic and Mektic was marred by controversy as after the match there was a heated exchange between the two teams and their entourages with Kyrgios saying the coach and trainer of his opponents “threatened to fight” in the locker room.

WATCH: Heated exchange after match as Nick Kyrgios claims he was ‘threatened’ by Croatian entourage

The behaviour of the crowd at Kyrgios and Kokkinakis’ matches were also criticised from various corners and Pavic did not hold back when he was asked about his rivals and the spectators during an interview.

“The fans were not fair. If is difficult to play in these conditions against Kokkinakis and especially Kyrgios, who is – to be politically correct, a clown and an idiot.

“He gets away with a lot and he doesn’t respect his opponents. On the one hand we have a player like Monfils, who is a showman, who respects his opponents and is interesting for the fans; and (then there is) Kyrgios (who) is full of disrespect and an ordinary clown. But obviously he has his fans who come to watch him.”