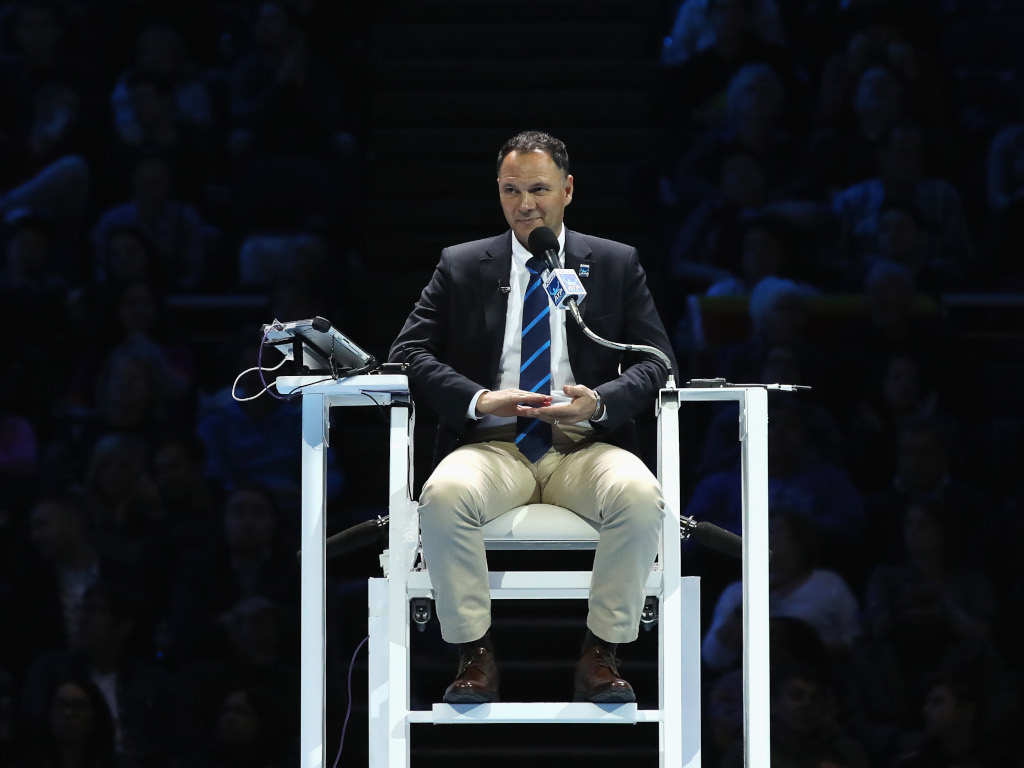 Chair umpire Mohamed Lahyani has been suspended by the ATP Tour following his bizarre pep talk to Nick Kyrgios at the US Open.

Kyrgios lost the opening set and was down 1-4 in the second during his second-round match against Pierre-Hugues Herbert when the Swedish official stepped down from his chair.

Lahyani told the Australian “I want to help you”, adding, “this isn’t you. I know that. You are great for tennis.”

Kyrgios turned things around and went on to win the match, but the umpire was heavily criticised after the match.

US Open organisers admitted that Lahyani went “beyond protocol”, but opted not to suspend him for the remainder of the tournament.

However, tennis great Billie Jean King then called on officials to ban him from the sport “for life” in the wake of the Serena Williams US Open final run-in with Carlos Ramos.

The ATP Tour has since decided to suspend the 52-year-old Swede two weeks.

A statement from the ATP Tour, published in The New York Times said: “Despite the incident taking place at the U.S. Open, under the jurisdiction of the United States Tennis Association, the incident was still subject to ATP disciplinary action due to Lahyani’s position as full-time ATP employee and the high standards the ATP requires of its chair umpires regardless of the event to which he or she is assigned, in order to maintain the integrity of the Tour.”