Nick Kyrgios not too bothered about rankings, but where would he be ranked if Wimbledon points counted? 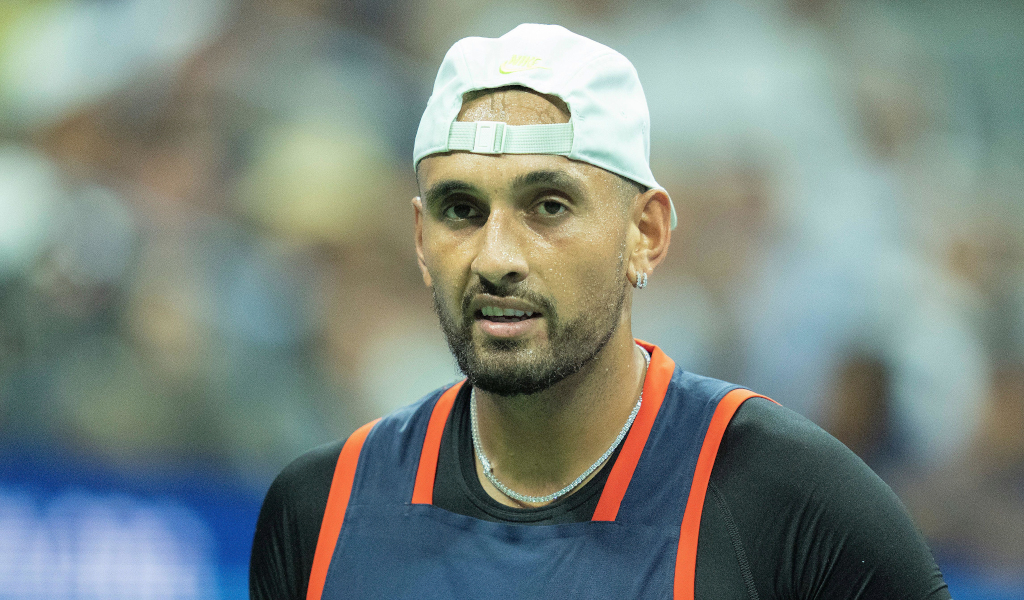 Nick Kyrgios believes he is a better player now than when he was No 13 in the ATP Rankings, although he adds that his win over world No 1 Daniil Medvedev at the US Open “was another message that rankings don’t matter”.

The Australian reached the quarter-final of the hard-court Grand Slam at Flushing Meadows for the first time with an emphatic win over Medvedev. It was his second win over the world No 1 in the space of a month as he also beat the Russian at the Canadian Open in Montreal.

On the back of reaching the last eight in New York, Kyrgios is projected to climb back into the top 20 as he is currently No 18 in the live rankings with 1,780 points.

It means he is not too far off the career-high No 13 position, which he last held in January 2017.

“I think I am better than that [player that was once 13th in the world],” he said during his press conference after the Medvedev match.

John McEnroe waxes lyrical about Nick Kyrgios: ‘The guy is a genius on court’

Given that he reached his maiden Grand Slam final at Wimbledon, won the Citi Open and is now just three matches away from a US Open title, one can see why he feels he is a better player now.

But he does think the rankings favour those who play in dozens of tournaments.

“I think the rankings system doesn’t reward skill and form over a certain period of time. It definitely rewards consistency more so,” the 27-year-old said.

“If you have played 12 events, like I have, some of the people in front of me have played 32, obviously it is almost impossible for me to be higher ranked unless I go deep in these tournaments.

“So the rankings for me don’t really matter and I feel like tonight was another message that rankings don’t matter.

“I see No 1 next to his name and No 23 next to mine and that doesn’t change anything for me. I don’t care whether I’m seeded or not. It’s nice, otherwise I could draw him first round. The rankings…I don’t think they mean anything.”

Where would Nick Kyrgios be ranked if Wimbledon offered points?

Kyrgios, of course, missed out on 1,200 points for finishing runner-up at Wimbledon after the ATP decided not to offer points at the grass-court Grand Slam in retaliation to the All England Club’s decision to ban Russian and Belarusian players from the tournament.

Of course, several other players would have moved up or down the as they were also not rewarded for their performances at the SW19.

The Australian will face Karen Khachanov in the quarter-final and win will see him move to 2,140 points, which is currently good enough to see him move up to No 17.

If he goes all the way then he will have 3,420 points and that is likely to result in a top-10 place for the first time in his career.