Nick Kyrgios: Wimbledon is the biggest tournament in tennis and I can win it

You could be forgiven for having some trepidation ahead of an interview with Nick Kyrgios, but there was no need to be concerned as Tennis365 sat down with one of the most talked about players in the game at The Boodles exhibition event.

Kyrgios may have a reputation for being fiery and unpredictable on and off the court, but he was a vision of professionalism as he gave us his thoughts on his Wimbledon preparations that included a run to the semi-finals of the Fever Tree Championships at Queen’s Club last week.

Impressive wins over the British duo Andy Murray and Kyle Edmund in that tournament highlighted Kyrgios as a dark horse to make an extended run at Wimbledon and possibly surpass his quarter-final appearance back in 2014.

Now he has set his sights on an extended run at the All England Club, as he admits his expectations are always high heading into his favourite tournament.

“There are always high expectations for me going into any tournament,” stated the 23-year-old Aussie. 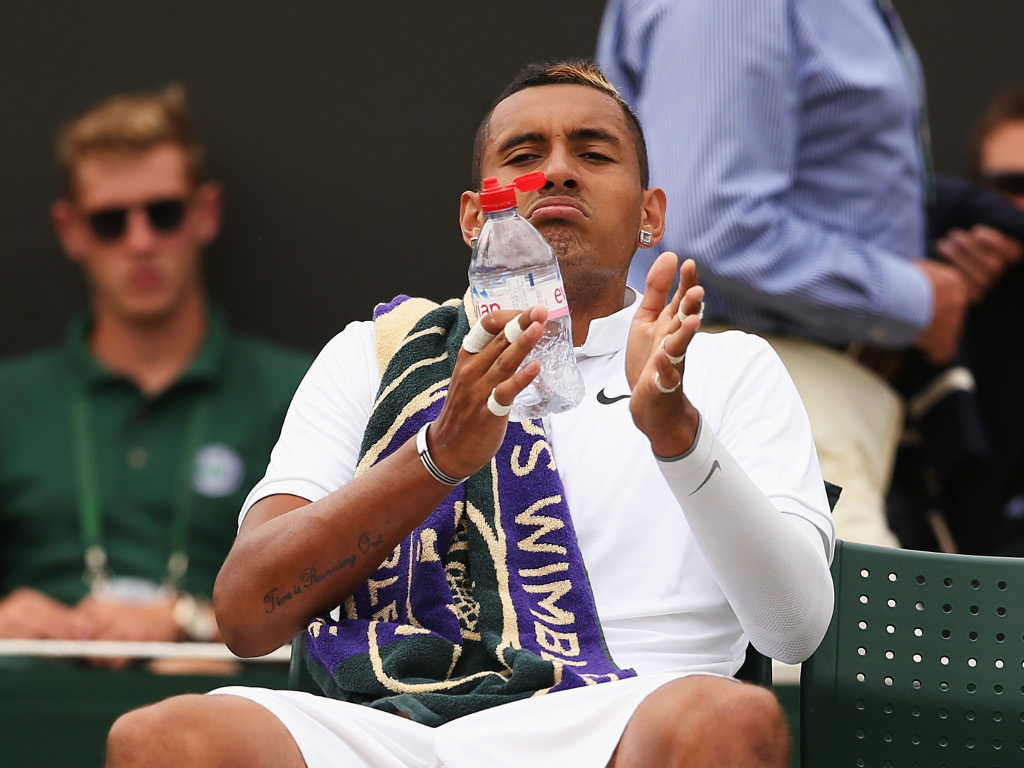 “The year I got to the quarter-finals at Wimbledon and didn’t convert that into a victory, there was big disappointment for me, but that is the way I am. This is a surface that suits my game and I always have big expectations on myself going into this tournament.

“Growing up, everyone who wants to play tennis wants to win Wimbledon. Even people who don’t know anything about tennis know about this event, so that is why it is so special in our sport.

“This is the biggest tournament we have and to win it is the most impressive achievement in anyone’s career.

“I was just 19 when I made the quarter-finals and I go into this year’s event feeling like I am a much better player now. I just have to put everything together, a little bit of luck needs to go my way and anything can happen. 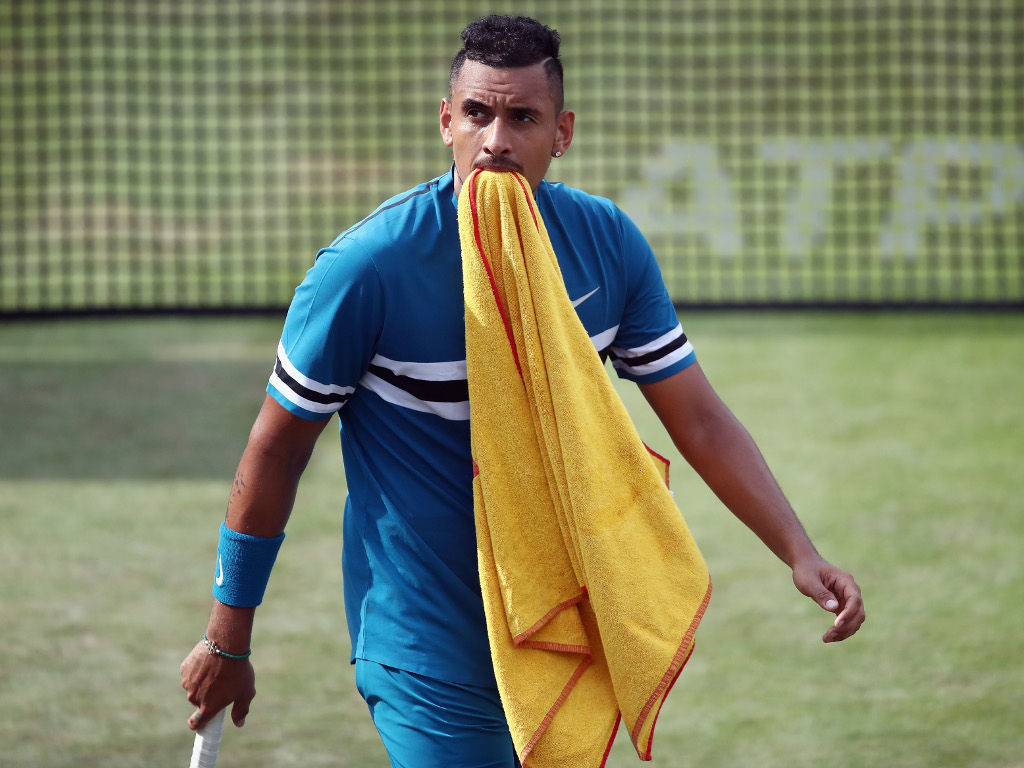 “In the last few years, I’ve never won a round at Queen’s before so I’ve never had the greatest preparation for Wimbledon, but that changed this year as I go got to the semi-finals and beat some good players to get there so it certainly gives me confidence going into the tournament.

“This year I have found the balance of preparing well for matches and feeling fresh, so that is why I’m looking forward to Wimbledon so much this year.”

While Kyrgios believes he could emerge as a contender to make a run in the second week of Wimbledon, he is backing last year’s runner-up Marin Cilic to go close to lifting the title this year after he lost to the big-serving Croat at Queen’s Club.

“There is a handful of guys that play well on this surface,” added Kyrgios. “Only a few of us come to the net well, they volley well, they know how to return on grass and I feel like I am one of those players feeling comfortable playing on grass.

“Any big server can do well at Wimbledon. I look at Marin Cilic as a guy to watch this year as he showed what he can do at Queen’s Club last week, while Sam Querrey played great last year to get to the semi-finals and can do well again.

“It can be an unpredictable surface, but I like to think I’m one of the players who can do well.”