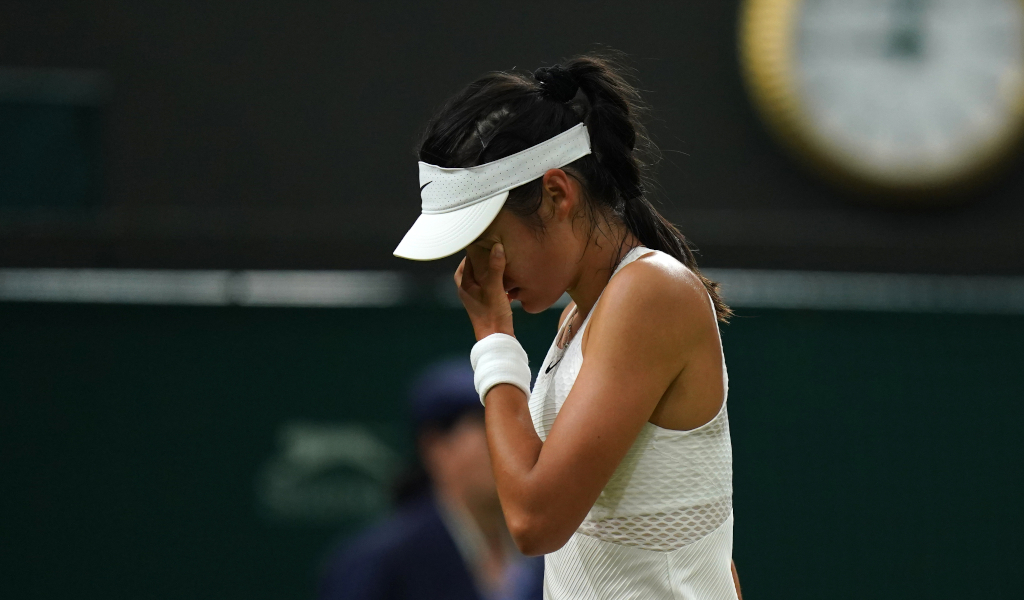 Emma Raducanu has suffered a heavy defeat to world No 13 Elena Rybakina in the Sydney Tennis Classic, her first match of the 2022 season.

The British sensation won just one game in the tie as the Russian-born Kazakhstani beat the 19-year-old 6-0, 6-1 in just 56 minutes.

Taking the lead in a mere 25 minutes, Rybakina clinched the first set after Raducanu’s fourth double fault gave the 22-year-old set point which enabled her to get in front, before she continued her fine form to claim overall victory.

Raducanu wasn’t expecting to play the seven time title winner until Sunday when it was revealed her original opponent, Iga Swiatek, had pulled out of the tournament to recover after a warm-up event in Adelaide.

She was replaced with Rybakina who was full of momentum going into this game as she’d just competed in the final of the Adelaide International where she was beaten by world No 1 Ashleigh Barty.

🇰🇿 Elena Rybakina’s first-strike tennis blitzes past Raducanu to set up a clash with Garcia!#SydneyTennisClassic pic.twitter.com/lXMlkYt9oh

This was the British No 1’s only warm-up event before she competes in the Australian Open as the 17th seed because she opted to withdraw from the Melbourne Summer Set last week to catch up on training she missed while she was isolating with Covid-19.

The season opening Grand Slam will be Raducanu’s eighth professional tournament as she embarks on her first full year on the WTA Tour, and she’s got a few things she’ll want to tweak before the major competition gets underway in just a few days time.

Throughout the tie with Rybakina, the US Open champion only managed to win half of her first serves, while that number went down to 13% for her second serves in the opening set, and compared to the 22-year-old’s 82% and 57% respectively, it’s clear the Brit has things to work on with coach Torbin Beltz – this was her first competitive match under the guidance of her new coach.

However, it was always going to be hard for Raducanu this season, with so much expectation and hype around her, there is a lot of pressure on her to do well and outperform last year when in fact that will be difficult as to do that will require her to win one or more Grand Slams – at just 19 years old.

Rybakina will play Carolina Garcia in the second round of the Sydney Tennis Classic tomorrow.