No ghosts exorcised, but Roger Federer delighted with ‘magical’ win over Novak Djokovic 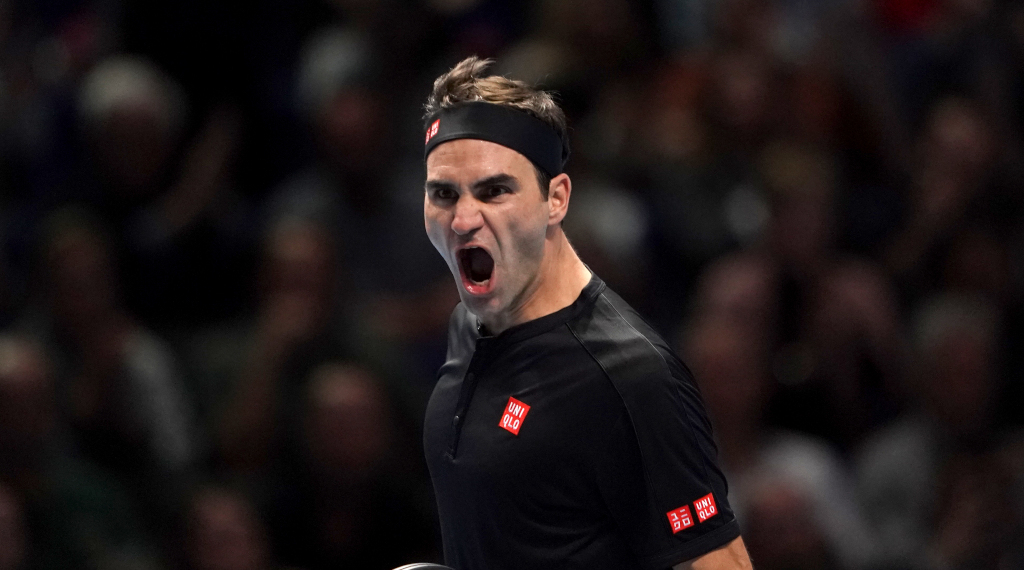 His mini losing streak against Novak Djokovic is now something of the past after he beat the Serb at the ATP Finals, but Roger Federer insists there were never really any “ghosts” to get rid of.

The duo met in their final round-robin match at The O2 and Federer produced a pretty clinical performance as he beat the world No 2 6-4, 6-3.

RISING to the challenge 💪

The moment @rogerfederer secured his first win over Djokovic since 2015! #NittoATPFinals pic.twitter.com/LylYw44ACI

Federer, who came into the match on the back of five consecutive defeats to Djokovic, broke in game three of the first set and then in games five and nine of the second set.

When they met in the Wimbledon final in July, the Swiss squandered a couple of match points and Djokovic went on to win The Championships in five epic sets.

When asked if he got rid of some demons with the win, Federer replied: “[The ghosts] were never really there. There [were] some press guys that made that up.

“So from my standpoint, I also didn’t know I hadn’t beaten him in a few years, actually. Didn’t feel that way because it was so close in Paris [2018] and in Wimbledon against him.

“I felt like I was going to have my chance, to be quite honest… I’m just happy at the level I could play today, and obviously it’s always special beating Novak, even more so [because] of what happened. But I didn’t feel like I had to get rid of the ghosts or anything like that. I feel like I moved on pretty quickly after that.”

He added: “Just a night I enjoyed from the beginning. I played incredible, and I knew I had to because that’s what Novak does and I was able to produce. So it was definitely magical.”