No handshakes, no touching your opponent’s balls with your hands as LTA issues tennis guidelines 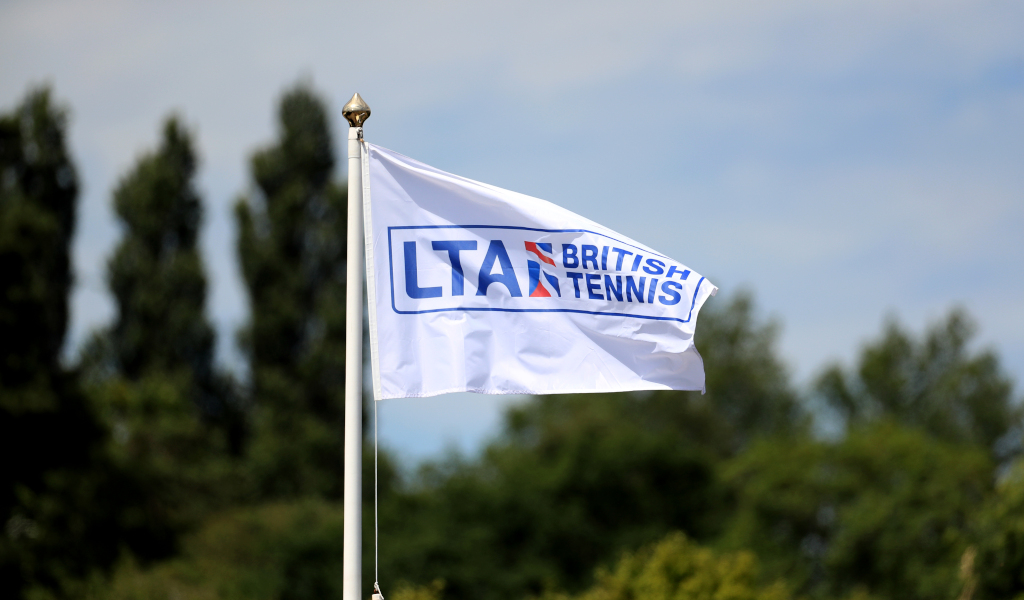 Keep two metres apart at all times, don’t shake hands before or after matches and don’t touch your opponent’s balls with your hands are just some of the rules that you need to follow if you are to play tennis under the new Lawn Tennis Association (LTA) guidelines.

After nearly two months of strict “stay home” rules that resulted in the closure of all tennis clubs and courts, the UK government announced that the restrictions would be eased in the next few weeks.

Tennis is one of the sports that will make a tentative return on Wednesday, but the guidelines published on the LTA website are pretty strict.

Some of the guidelines for players include:
– Take hand sanitizer with you
– Take all your own equipment (do not share equipment such as rackets, grips, hats and towels)
– Arrive changed and ready to play. Shower at home, and do not use the venue’s changing area
– Maximum of two people per court (singles play only). Players can be from different households
– The only exception to the above is where a group of four players are all from the same household in which case they can play doubles
– Do not make physical contact with other players (such as shaking hands or high five)
– Stay on your side of court and avoid changing ends, or agree to change ends at opposite sides of the net
– Use your own clearly marked tennis balls
– Avoid using your hands to pick up tennis balls that aren’t yours – use your racquet/foot to hit/kick them to your opponent or return them to another court

“We are pleased that the adjustment of lockdown restrictions mean that people can get back on court and enjoy playing tennis again,” Scott Lloyd, LTA chief executive, told the Guardian.

“Even if you’ve never played or just haven’t played in a while, now is a great time to find a court and get some exercise by playing tennis.”

Meanwhile, all tennis facilities and courts in Scotland and Wales remain closed, and tennis coaching and activity should remain on hold.