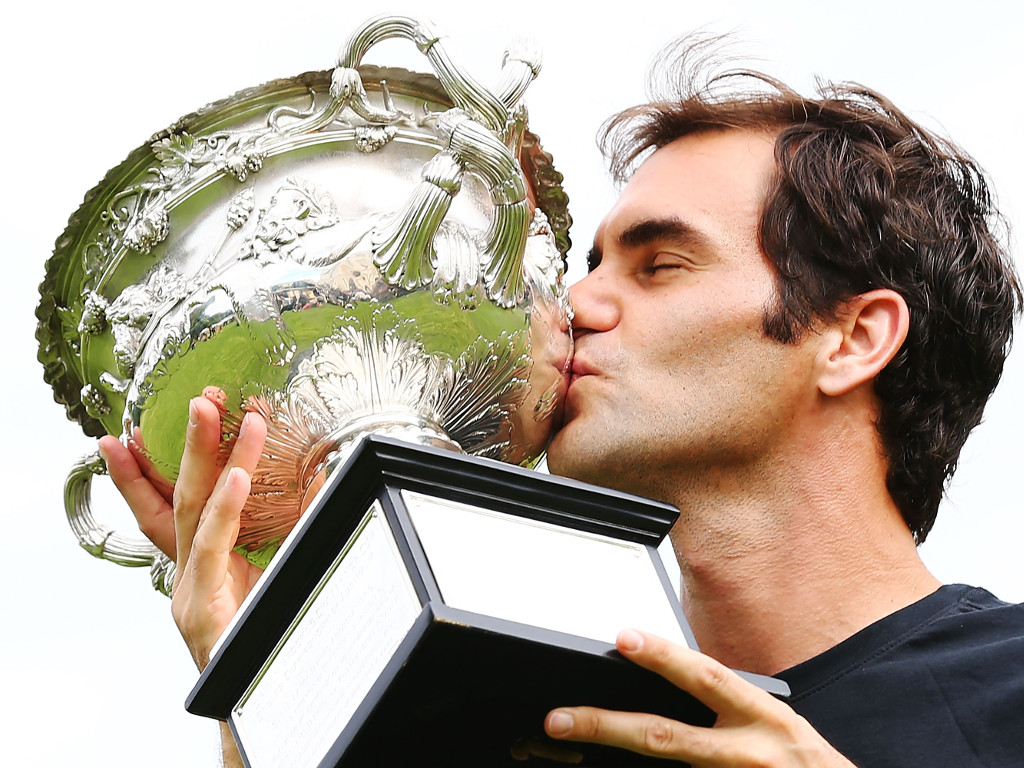 Good news for Roger Federer fans, but perhaps not so much his rivals, as the Australian Open champ sees no reason why he can’t return next year to defend his title.

It marked the 36-year-old’s 20th Grand Slam title. However, Federer says it may not be his last.

Asked about retirement plans, he told reporters: “No idea. Honest, I don’t know. I have no idea.

“I’ve won three slams now in 12 months. I can’t believe it myself. I just got to keep a good schedule, stay hungry, then maybe good things can happen.”

He added that he doesn’t believe there is a set cut-off in age, although the older he gets, the better he has to plan his schedule.

“But I need to be very careful in my planning, really decide beforehand what are my goals, what are my priorities.

“I think that’s what’s going to dictate how successful I will be.”

But he added: “Exciting times ahead. As a professional, it’s what we do. But I’m happy I’m in that position right now.”