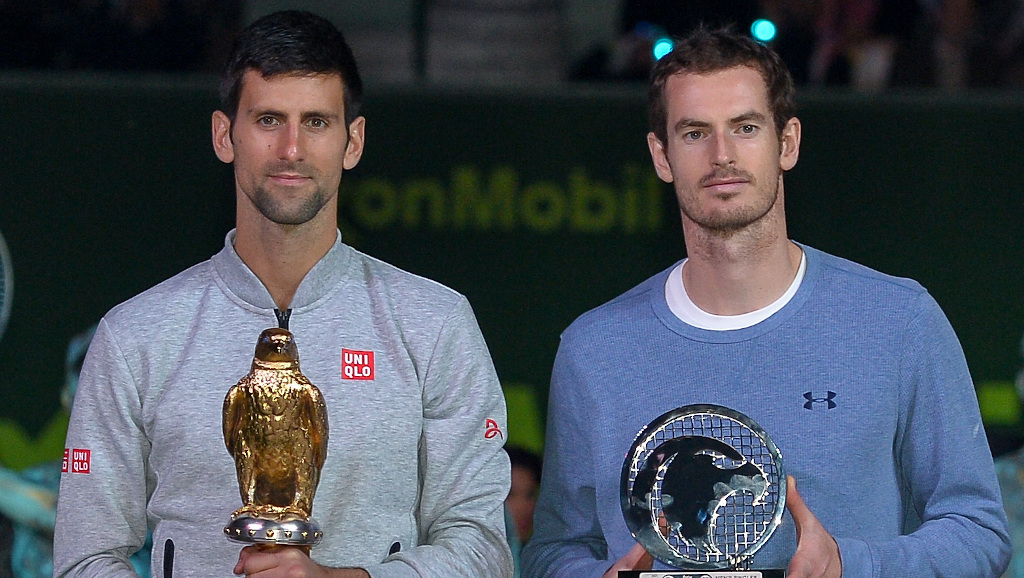 All eyes will be on the 29th edition of the Qatar Open with Roger Federer making his first ATP Tour appearance since the 2020 Australian Open.

It is hard to know what to expect from Federer, with the likes of defending champion Andrey Rublev and Dominic Thiem in the field, though the Swiss has won the tournament three times in the past.

Ahead of the event and Federer’s return, Oli Jefford takes a look at some of the other notable names who have won the event previously.

One of the leading players of the 1980s and 90s, six-time Grand Slam champion Becker won the inaugural edition of the event in 1993.

After losing in the semi-final in 1993, Edberg responded by winning back-to-back tournaments at the title in 1994 and 1995.

In 1994 the Swede beat the likes of compatriot Anders Jarryd and Frenchman Henri Leconte to reach the final, where he dispatched Paul Haarhuis in straight sets.

The following year he beat fellow Swede Magnus Larsson in the final and it turned out to be his final ATP singles title. He also won the doubles title with the same Larsson.

A former world No 1 and four-time Grand Slam champion, Courier picked up the 20th singles title of his career in Doha in 1997.

The American was seeded eight at the event and had a stellar run to the final, beating fellow French Open winners Thomas Muster and Sergi Bruguera to reach the final.

There he beat Tim Henman to win his first and only title at the tournament.

Before becoming a Grand Slam champion and world No 1, Murray was twice a champion in Doha.

After losing in the final in 2007, the Brit beat the likes of Nikolay Davydenko and Stan Wawrinka to win the title for the first time in 2008.

He then successfully defended the title in 2009, beating Andy Roddick in the final in straight sets, and was also the runner-up at the event in 2017.

After losing in the final to Davydenko in 2010, Nadal captured his first and only title at the event four years later.

Nadal did not have a straightforward run to the title, dropping sets in both his second round and semi-final matches and overcoming Ernests Gulbis in the last eight.

The Spaniard was also tested in the final but eventually prevailed in three-sets against Gael Monfils to win the title.

Djokovic has been the dominant force on hard courts the past decade, and twice he has taken the title in Doha.

The Serbian first won the event in 2016 without dropping a set, including a final against Nadal where he lost just three games in a dominant performance.

The world No 1 had a trickier time the following year, but overcame Fernando Verdasco in a three-set semi-final before beating Murray in a tight final to successfully defend his title.