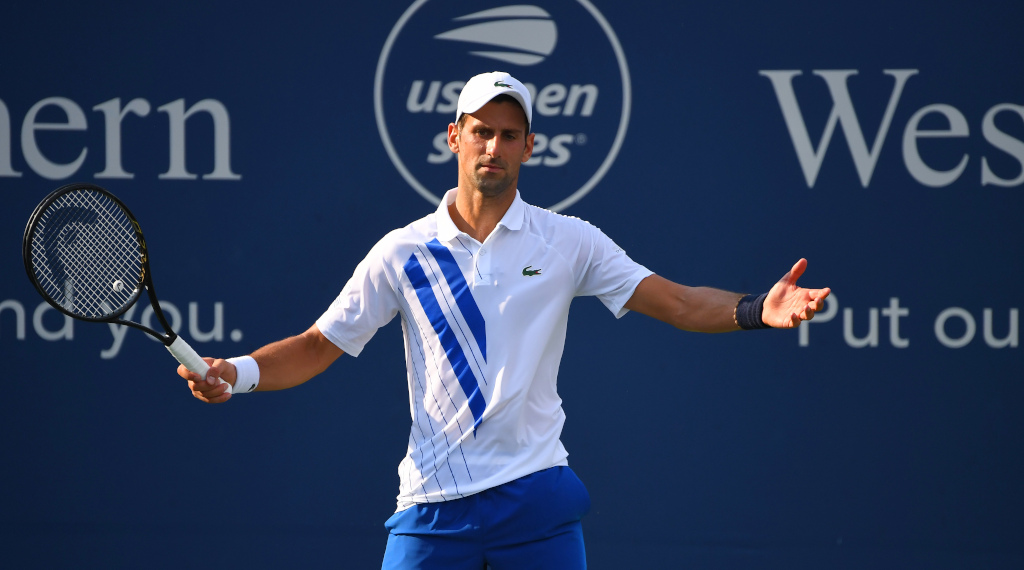 Two-time champion Novak Djokovic has announced his withdrawal from the Western & Southern Open to enhance his chances of securing a calendar Grand Slam.

After winning Wimbledon, the third major of the year, the 34-year-old lost in the bronze medal match to Pablo Carreno Busta at the Tokyo Olympics before pulling out of the mixed doubles citing a shoulder issue.

The 20-time major singles champion has now opted out of the tournament in Cincinnati to focus on preparing for the US Open.

Djokovic said on Twitter: “Dear fans, I wanted to share with you that I am taking a bit longer to recover and recuperate after quite a taxing journey from Australia to Tokyo.

“Sadly, that means I won’t be ready to compete in Cincinnati this year so I’ll turn my focus and attention to US Open and spend some more time with family. See you in New York soon!”

Meanwhile, it has been confirmed that former US Open champion Andy Murray will not need a wild card to compete in this month’s tournament at Flushing Meadows.

Murray’s ranking has slipped outside the top 100, but the withdrawal of Stan Wawrinka from the US Open means the Scot will gaint entry to the main draw without needing organisers to hand him entry at their discretion.