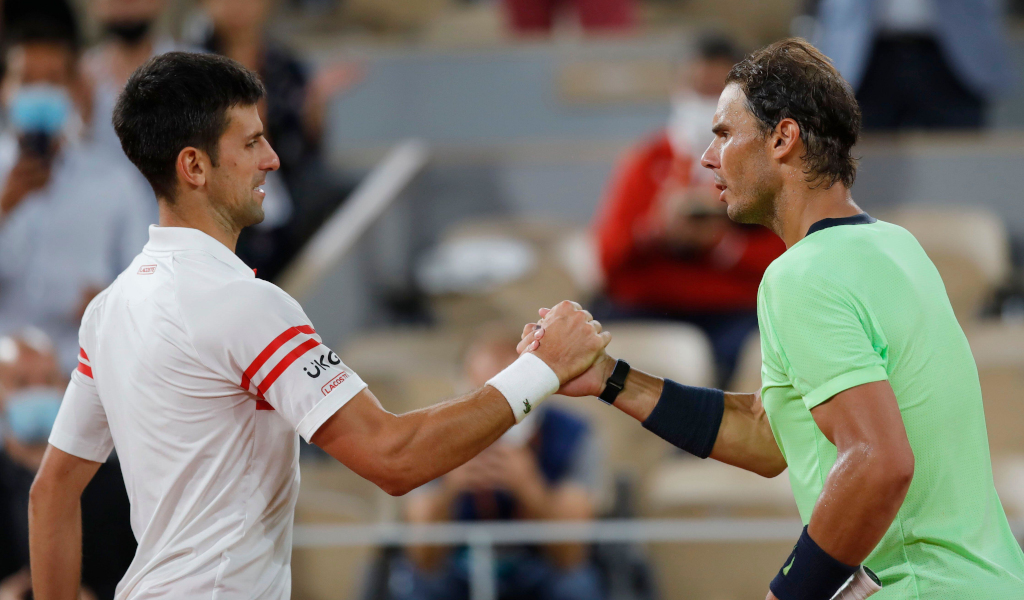 It is a difficult one to call, especially with Rafael Nadal’s “crazy” record at Roland Garros, but John McEnroe believes Novak Djokovic is close to his best form and will win the French Open.

Defending champion Djokovic and 13-time winner Nadal are projected to meet in the quarter-final of this year’s tournament, but both had question marks over their form ahead of the event.

The world No 1 has played only a handful of events this year due to his unvaccinated status while Nadal has struggled with injury in the build-up to the clay-court Grand Slam.

Djokovic, though, did win the Italian Open a fortnight ago while he also beat Nadal en route to lifting the title at Roland Garros last year. Nadal, meanwhile, won the Australian Open at the start of the year after missing the latter half of the 2021 campaign due to injury.

Many believe it is a toss-up between the two greats for this year’s title and seven-time Grand Slam winner McEnroe is no different, although he did go for the Serbian in the end.

“I don’t think we have to worry a whole lot about Rafa at Roland-Garros, if you look at his record, it’s crazy, it’s insane how good it is. 13 times he has won this, so it is all about if he is feeling good physically,” he told Eurosport.

“If he is feeling good physically, even Novak says he is the favourite because he wants to take a little pressure off himself – you always say ‘the other guy is going to win’. Nadal has won it 13 times and Novak has won it twice – who do you think the favourite is if they are both healthy?

“I know that Novak beat him last year in the semis, Rafa did not play for six months. All of a sudden, they go to Australia where everyone is saying Novak is going to break the record and guess what? They don’t even let him play, they throw him out of the country.

“Rafa Nadal wins the Australian Open after not playing for six months. These guys are incredible. Amazing. So it is going to be tough to beat them.

“I’m not sure he [Djokovic] is at his best level, but he is getting close to it. Novak has a way of fuelling these situations into something positive – that is very hard to do.

“All of a sudden he [Djokovic] loses to Alcaraz [in Madrid], what’s happening? Well, he wins Rome; now it looks like, there is Novak Djokovic – he’s back! He’s 35, in incredible shape.”

Asked directly who he is backing to win the title, McEnroe said: “Certainly to me, if I had to pick a guy I’d still pick him. Slight, very slight!”