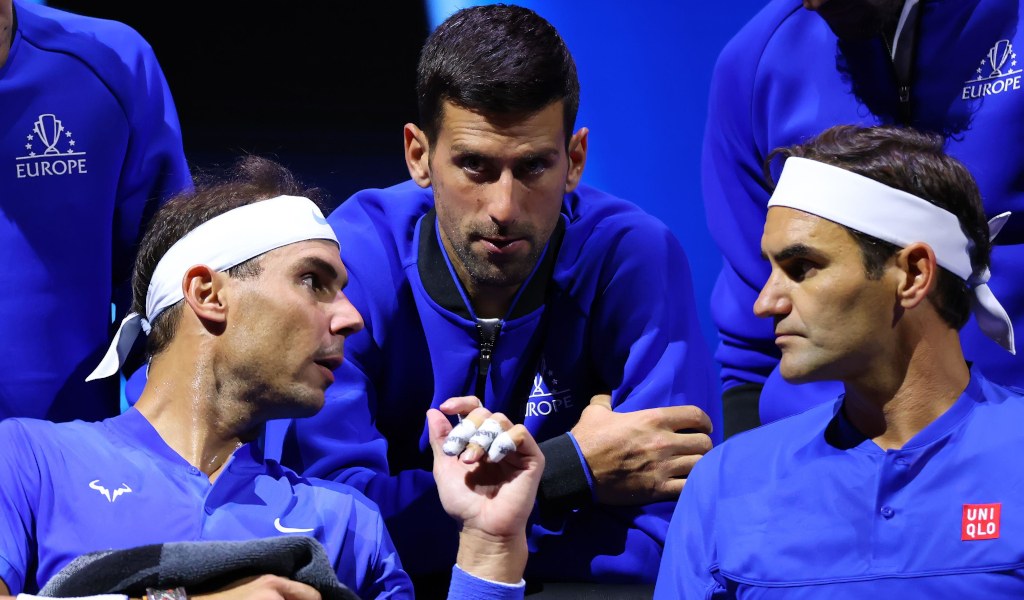 The debate over who should be hailed as the greatest tennis player of all time may well be decided in 2023 – but Novak Djokovic looks certain to finish as the world leader in one key race.

Djokovic will aim to join his great rival Rafael Nadal on the 22 Grand Slam title mark when he looks to win a tenth Australian Open title next month.

And while many experts believe the race to win the most major titles will be the defining pointer in the race to crown the GOAT of tennis, Djokovic is in a league of his own in one key statistic.

Career prize money is a marker that highlights the significance of the tournaments won by players, with Djokovic’s presence at the top of the all-time list in the men’s game highlighting his ability to claim the most lucrative titles in the game.

That puts him comfortably ahead of Nadal, who has claimed $134,329,921 in a career that has included a remarkable 14 wins at the French Open.

Remarkabkly, Djokovic is also the leader in the ATP Tour prize money list for 2022, even though he missed a huge chunk of the season as he was banned from competing in countries that required proof of a Covid-19 vaccination for entry.

Djokovic collected $9,934,582 from his 2022 season, which included another win at Wimbledon and an impressive finale that included success in the lucrative ATP Finals in Turin.

With prize money rising at a rapid rate in tennis, it is conceivable that Djokovic’s all-time cash record could be broken in the future.

Yet the fact that Djokovic has won over $100million more than any player other than Nadal and Federer in tennis history suggests this is a record that will be tough to beat.

Djokovic was asked about his prize money record after he won the ATP Finals last month and he offered up this response:

“Information about our income is publicly available to everyone, and what the media does not write about are the taxes and other expenses we pay,” he stated.

“Of course, I don’t want to complain about that, nor do I want to talk about it now.”

On court income only courts for a fraction of Djokovic’s overall financial wealth, with his long-running partnerships with Lacoste and ASICS adding to his mountain of cash.

He has also been a long-standing contributor to numerous charities, with the Novak Djokovic Foundation doing some wonderful work in Serbia and around the world.