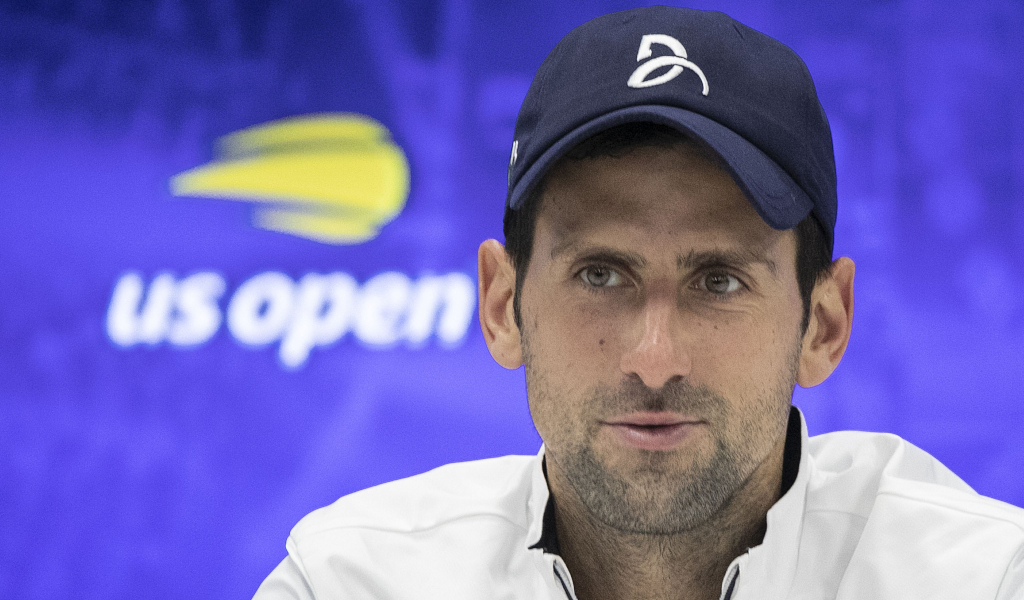 So who is better between Roger Federer and Rafael Nadal on a neutral surface? The question was put to Novak Djokovic and he came up with an interesting response.

The Big Three of Federer, Nadal and Djokovic have dominated tennis over the last few decades, winning 60 Grand Slams between them, but the Serbian is gunning for his 21st major at the US Open that will see him move ahead of his two great rivals, who are both missing the hard-court event.

As for their ability to dominate on specific surfaces, Djokovic has been a force on hard courts while many believe Federer will go down as the greatest grass-court player and Nadal is considered the King of Clay as he has won an unprecedented 13 majors on the surface.

“I think actually one of the best I think images that I’ve ever seen from tennis is them playing on a half-grass, half-clay court. I thought that was fantastic. Whoever came up with the idea was genius. As a tennis fan, I enjoyed that very much.

“Whoever won that much, you have your answer (smiling).”

Of course Djokovic was referring to Federer and Nadal’s “battle of the surfaces” exhibition event that took place in Spain in 2007 and you can read for yourself who won that contest.

Djokovic was pressed for an answer and finally came up with this.

“It’s difficult to say who is better. Three of us, we’re all so different. We have different styles. We have different trajectories or journeys to where we are at this moment. We all had tremendous success, some more particularly on one surface, some the other surface,” he said.

“We do complement each other. I think the rivalry between the big three, so to say, it’s phenomenal for our sport. So the more traction, the more conversation there is around the three of us, the G.O.A.T. discussion, et cetera, the better in general for our sport.

“Yeah, I hope people still keep on talking about it.”