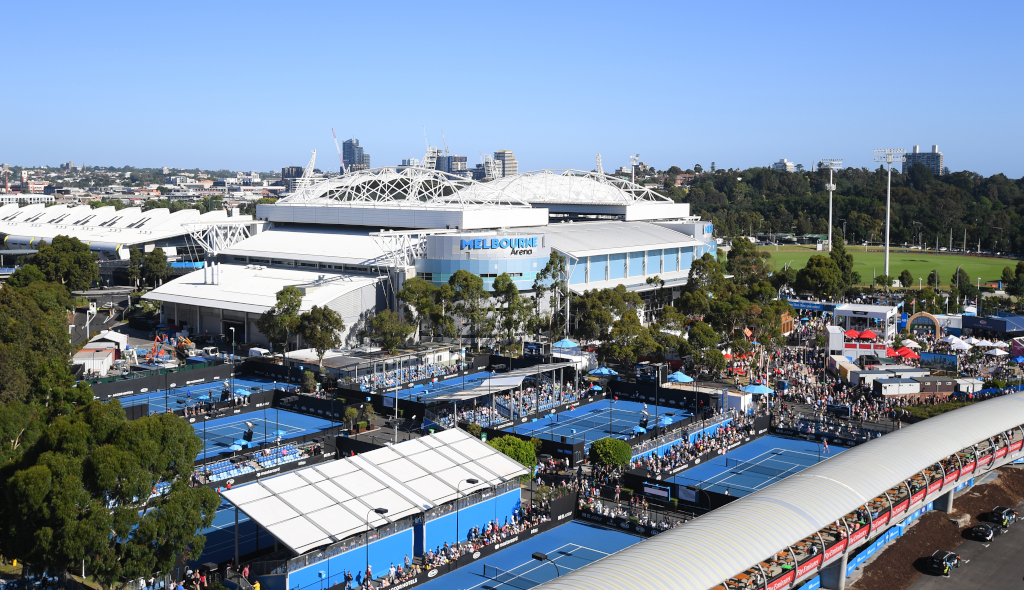 Tennis players who have not yet been vaccinated against the coronavirus have been urged to get their shots if they want to take part in the Australia Open with officials admitting there are no guarantees that unvaccinated players will be allowed to enter the country next year.

The 2022 hard-court Grand Slam is scheduled to run from January 17-30 at Melbourne Park, but the state of Victoria has introduced a vaccine mandate for all professional athletes although they yet to confirm if the law will be applicable to overseas athletes.

The likes of world No 1 Novak Djokovic, Stefanos Tsitispas and Elina Svitolina have not officially confirmed that they have not been vaccinated against the coronavirus, but they have in the past admitted they are hesitant about getting shots.

Victoria sports minister Martin Pakula admits rules are set in stone yet, but says there are different rules than in 2020 when players arrived in Australia via chartered flights and had to quarantine for 14 days before being allowed to compete.

“Last year, all of those players had to do their 14 days of quarantine. Right now there looks like there will be different rules for people who enter this country who are vaccinated as against unvaccinated and I don’t think the tennis will be any exception to that,” he told SEN.

“Whether or not unvaccinated non-citizens are allowed in at all, that’s something that’s still to be determined in that national sense.

“I think if I was an ATP or WTA player, I’d be getting vaccinated. That’ll give them the best opportunity to play in the Australian Open with the more minimal restrictions that’ll be in place for those people.

“In terms of what rules apply for people to enter Australia, whether unvaccinated people are allowed in at all, I don’t the answer to that yet. That’s going to be the subject of discussion at national cabinet and among the federal cabinet… those rules are not set by state governments.”