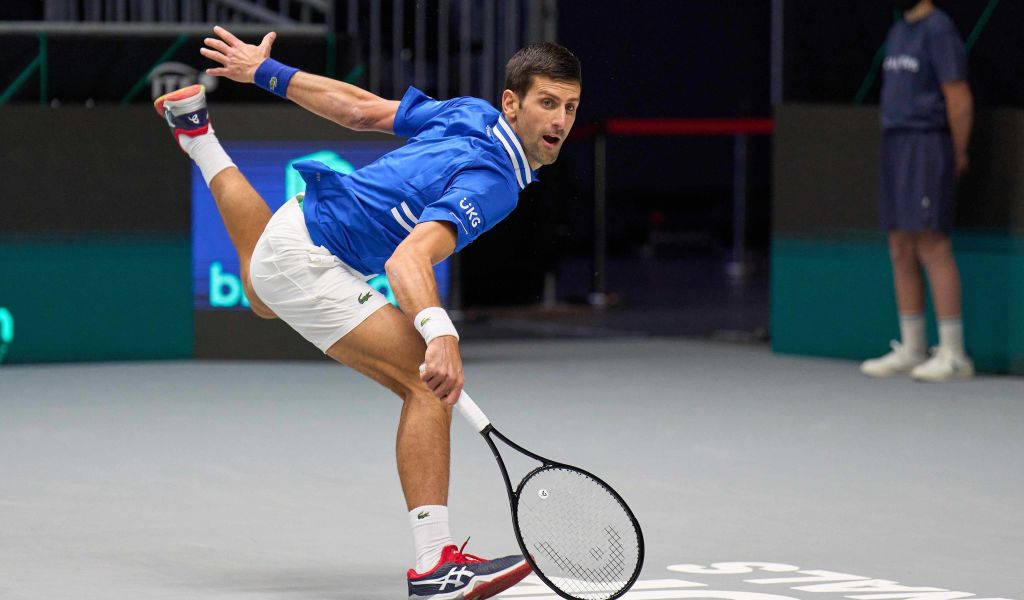 Novak Djokovic has weighed in on what should happen next for the Davis Cup, amid claims that the event could be moved to Abu Dhabi.

Australian tennis great Lleyton Hewitt suggested plans to switch the event to the UAE were evidence that the organisers were ready to “sell the soul” of the competition.

Now Djokovic has given his verdict on the plans, after he won his opening match for Serbia on Friday.

“I’m somewhere in between. I think you need to respect the tradition and the history, and you need to stick to the things that are recognisable that make this competition so important for the sport. At the same time you need to move forward and find new ways to improve the competition.”

Tennis fans have bemoaned the absence of ‘home’ matches in the Davis Cup, with the unique atmosphere created by those occasions serving up some iconic tennis moments.

1. Djokovic vs Dennis Novak
2. USA vs Italy
3. Carreño vs Gómez

Now Djokovic has hinted he wants the home crowd involvement to return.

“We lost that with the change of format, the possibility for many countries in the World Group to host the tie,” he added.

“I think that is something that people have not reacted well to, and I understand. You need a Davis Cup competition for development of your own national tennis.

“Now when it comes to location, whether it’s Abu Dhabi or anywhere else, that’s something we have to wait and see officially when it comes out and then discuss. Now it’s not official yet.

“There is a lot of interest to bring Davis Cup or any other big tennis competition or sports competition to the Middle East, where economically they’re very strong and they can finance the big demands that you have for an organisation of such an important event.”