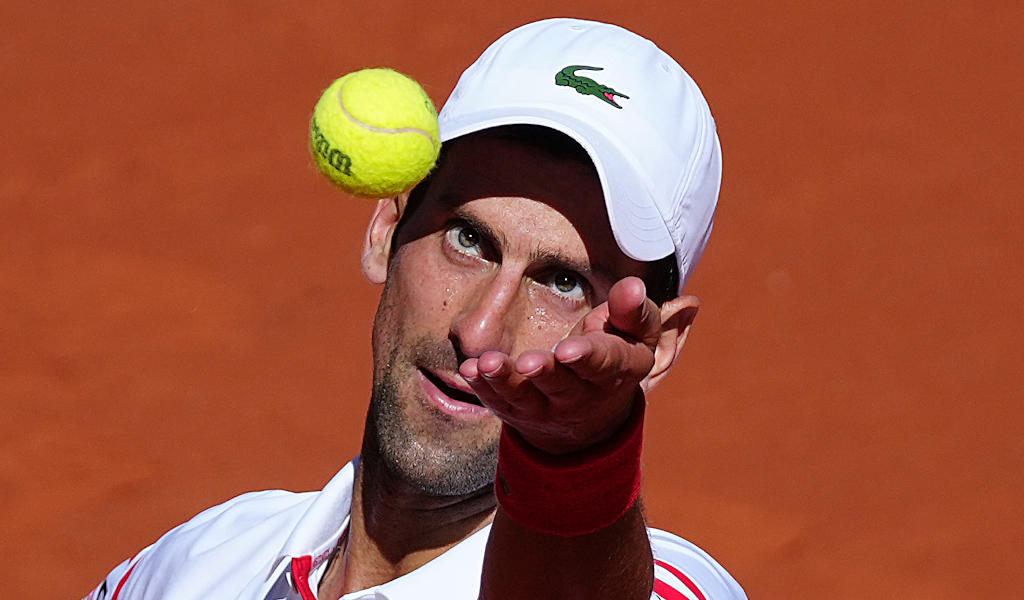 It is far too early to pass judgement on Novak Djokovic’s hopes of reviving his troubled year, but his defeat against Alejandro Davidovich Fokina served up a story he will not want to see again.

Djokovic’s start to 2022 has been dominated by his a absence from the Australian Open and his omission from the draw at the Indian Wells and Miami Masters over his refusal to be vaccinated against Covid-19.

Yet on the rare occasions we have seen Djokovic play since his US Open defeat against Daniil Medvedev last September, defeats have become a familiar part of his diet.

As the world No 1 lost 6-3, 6-7 (5), 6-1 defeat to unseeded Fokina in his first match at the Monte Carlo Masters, the sense of shock around the tennis world will be exasperated by the manner of the defeat.

It was natural to expect Djokovic to be off the pace as he returned to action for the first time since his defeat against 123rd-ranked Jiri Vesely in February, the collapse he suffered in the third set against Fokina was curious to witness.

After coming back from the brink of defeat in the second set tie-break, the expectations as that Djokovic would put his foot on the accelerator pedal and move past his opponent in a manner that used to be the norm.

Yet after Djokovic looked vulnerable in his defeats against Medvedev, at the ATP Finals against Alexander Zverev and in his match against Vesely, that trend continued against Fokina.

By the end of the third set, Djokovic was hitting the ball with a venom that suggested he had given up all hope of winning the match, with frustration and a degree of panic coming into his game as he failed to find the answers that always used to be there for him to grab.

“I was up all three service games I lost in the third set and I played some loose points, some drop shots and double faults,” Djokovic told his press conference at the match.

“It can turn around quickly on clay and I’m lacking that determination to go for shots on clay.

“He (Fokina) has improved his movement a lot since last year and deserves to be where he is, but I am aiming to peak at the French Open. It is a long season, let’s see how it goes.”

Djokovic would have been counting down to this day from the moment he reluctantly pulled out of the Indian Wells and Miami events, but the manner of is performance and the result leaves a cloud hanging over him.

This great champion is more than likely to clear that cloud and reign supreme again soon, but the downward trend in his performance is being impacted by the disruption he has endured to his season and now the question of what comes next all be raised.

Writing off Djokovic is a fool’s game, but this icon of our sport now has as many questions to answer on the court as he has been responding to away from it in recent months.