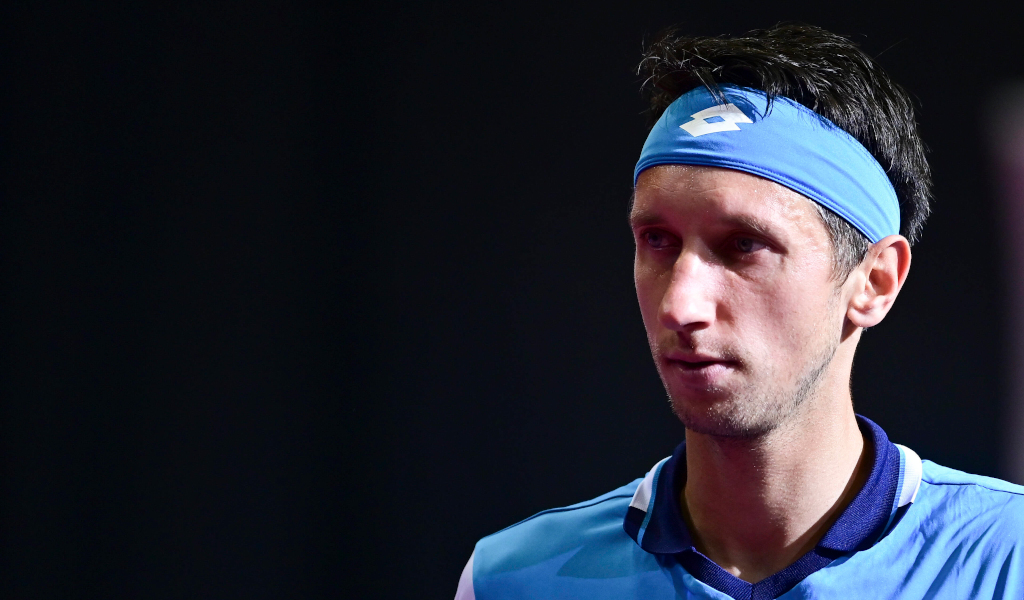 Novak Djokovic is ready to dig deep into his pockets to provide financial support for Sergiy Stakhovsky, who has joined the Ukraine military reserves to fight Russia.

Barely a few weeks after retiring from professional tennis, Stakhovsky decided to leave his family in Hungary and returned to his native Ukraine to help stop the Russian invasion in central Kyiv.

Shortly after joining his country’s reserves last week, the 36-year-old revealed that Djokovic was in touch while Roger Federer and Rafael Nadal failed to reply to his message.

“I also tried to contact Federer and Nadal but without success,” he said. “I am sorry that you prefer to remain silent, although I understand them. It’s not their war.”

And a few days later 20-time Grand Slam winner Djokovic messaged him via WhatsApp to confirm his support.

“Stako, how are you man? Are you on the field?” Djokovic wrote. “Thinking of you… hope all calms down soon.

“Please let me know what would be the best address to send help. Financial help, any other help as well…”

Stakhovsky had previously revealed that he has not told his children, all under the age of seven, that he has joined the fight against Russia, saying they probably thought he was at a tennis tournament.

“The little one, who is a daddy’s boy, asked where I was going and I told him I’m just going to the garage and then I left,” he told Sky News.

“I crossed the border and I was the only one going the other way. There was a big queue of families, women and kids trying to escape. “