Novak Djokovic news: The footage his fans have been waiting for as world No 1 hits the clay 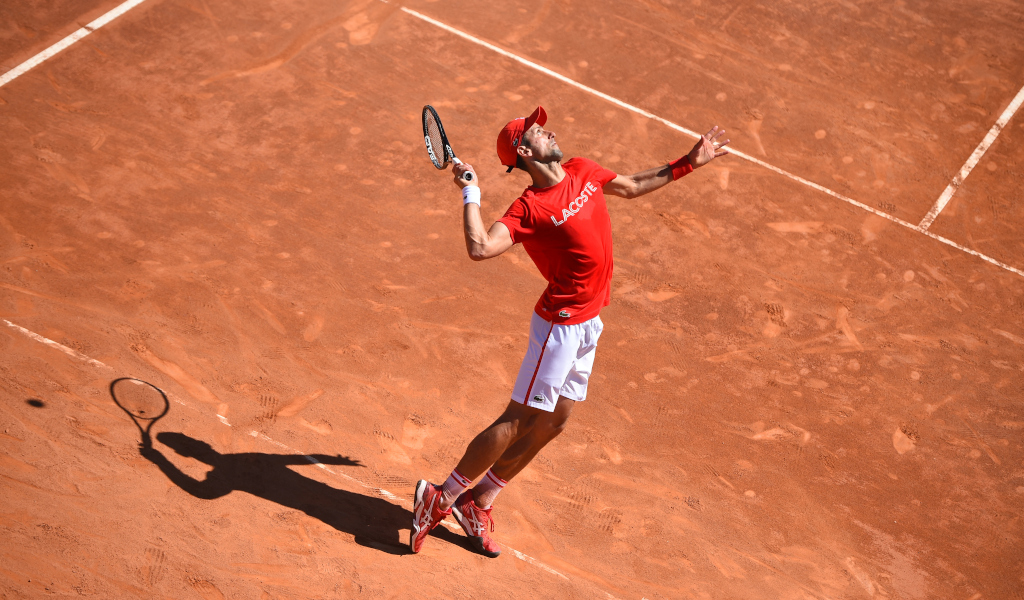 It has been a while since we have seen Novak Djokovic on court, but the world No 1 has given his fans a teaser ahead of the clay-court season.

Djokovic has not played any competitive tennis since the Dubai Tennis Championships in February with the 20-time Grand Slam winner unable to defend his Australian Open title and also barred from competing at the Indian Wells Open and Miami Open due to his unvaccinated status.

However, he is set to make his return to action at the Monte Carlo Masters next week as players are not required to be fully vaccinated to compete.

The Serbian will be the top seed at the ATP Masters 1000 event in the Principality while the likes of defending champion Stefanos Tsitsipas, Alexander Zverev, Andrey Rublev and Miami Open champion Carlos Alcaraz are also among the seeds.

However, the likes of Rafael Nadal and Daniil Medvedev will be absent as both are struggling with injury.

Djokovic will continue his clay-court season at the Serbia Open from April 18 while he is also expected to take part in the Madrid Open and Italian Open, although those events could be subject to government restrictions.

His clay-court season will culminate in the French Open where he is the defending champion as he beat Tsitsipas in five sets in the 2021 Roland Garros final.