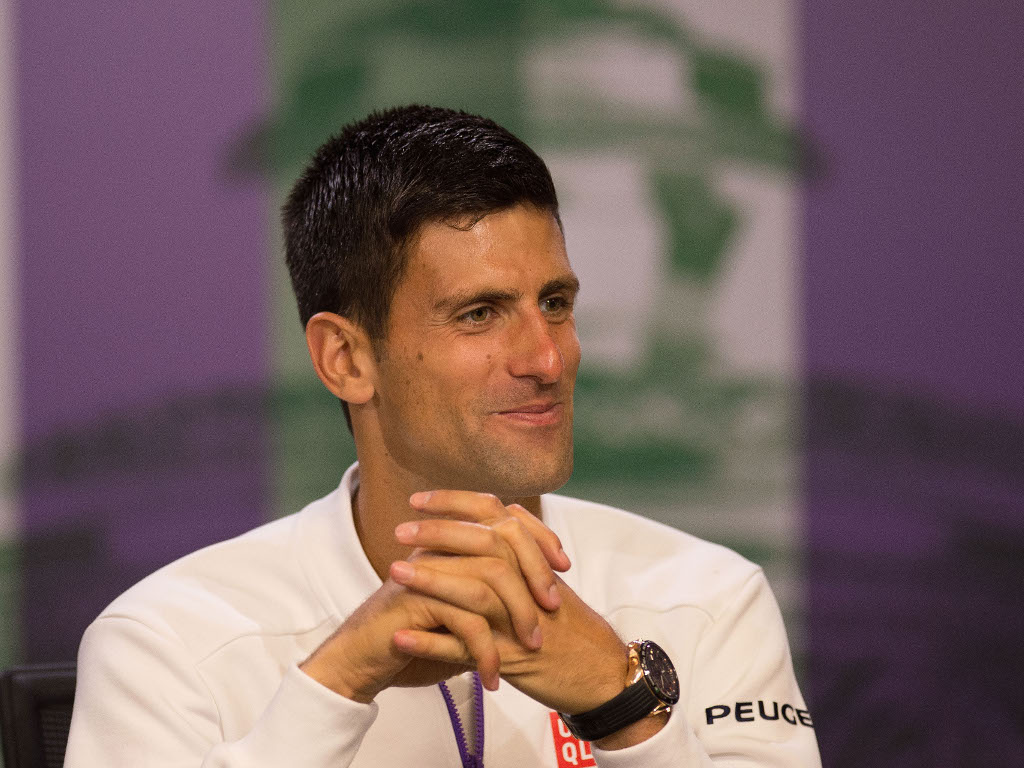 Novak Djokovic has issued an ominous warning to his rivals ahead of the Miami Open, insisting he is playing without pain again.

The former world number one has struggled with an elbow injury this year, and made an early exit at Indian Wells last week.

However, after nearly six months out, he says he is ready to recapture his best form again.

“I’m not yet at my best but I’m working to get there,” he told reporters.

“Every day is a process for me and is an opportunity to learn, to grow, to get better.

“Obviously the two years of an injury and trying to figure out ways how to play pain-free, which I wasn’t able to a lot of times in the last couple years, were compromising my game.

“Right now I’m not playing with the pain, which is the most important thing.

“I can actually start focusing on the game rather than thinking about whether the pain is going to reappear or not.”