Novak Djokovic hails ‘courageous’ youngsters, saying: ‘I think the future of tennis is in good hands’ 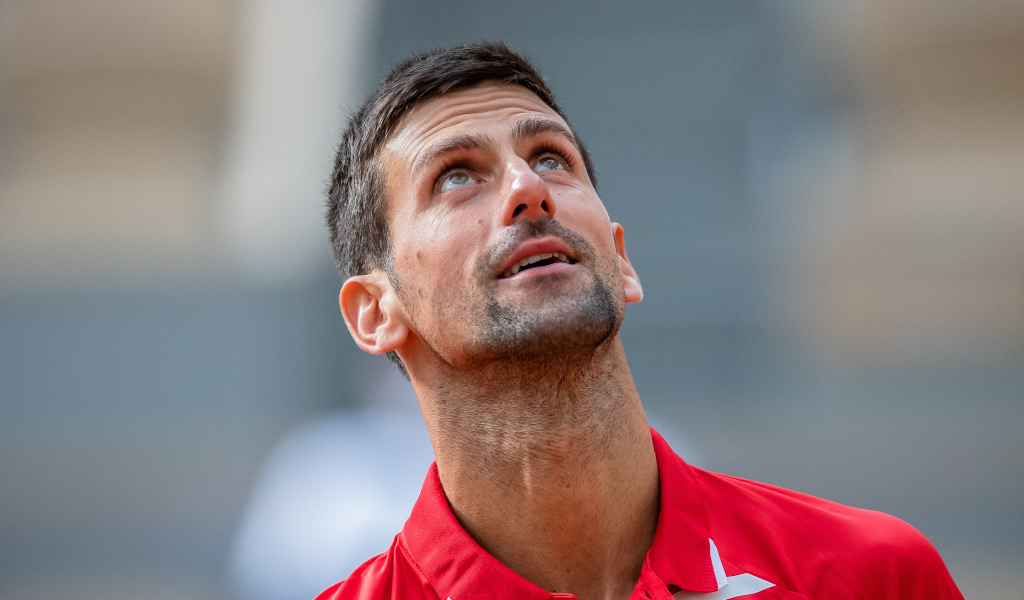 Novak Djokovic believes there are a few players who are knocking on the door when it comes to taking over the baton from himself, Roger Federer and Rafael Nadal, but the world No 1 insists the Big Three “are going to make sure that doesn’t happen for another 10 years at least”.

The Big Three have dominated the sport over the past two decades, winning 57 Grand Slams between them.

However, Dominic Thiem managed to make his major breakthrough last year as he won the US Open while the likes of Alexander Zverev, Daniil Medvedev and Stefanos Tsitsipas have also been tipped for big things.

Djokovic believes the future of the sport is looking bright.

“We have new successful young players that are showing the courage and boldness, coming into the biggest stadiums in sport, willing to take on the biggest challenge in facing especially the three of us, fighting for the biggest title.

“There are a few of them that are very close. They have huge potential. Obviously there’s still a lot of time ahead of them.”

He added: “You have a lot of players. I think the future of tennis is in good hands, without a doubt.”

Although, Djokovic, Federer and Nadal are in at advanced stages of their careers, the Serbian hopes they will hold off the young guns for at least a few more years.

“Rafa, Roger and myself are going to make sure that doesn’t happen for another 10 years at least,” he joked.