Novak Djokovic has new insect species named after him and shared attributes include speed, elasticity 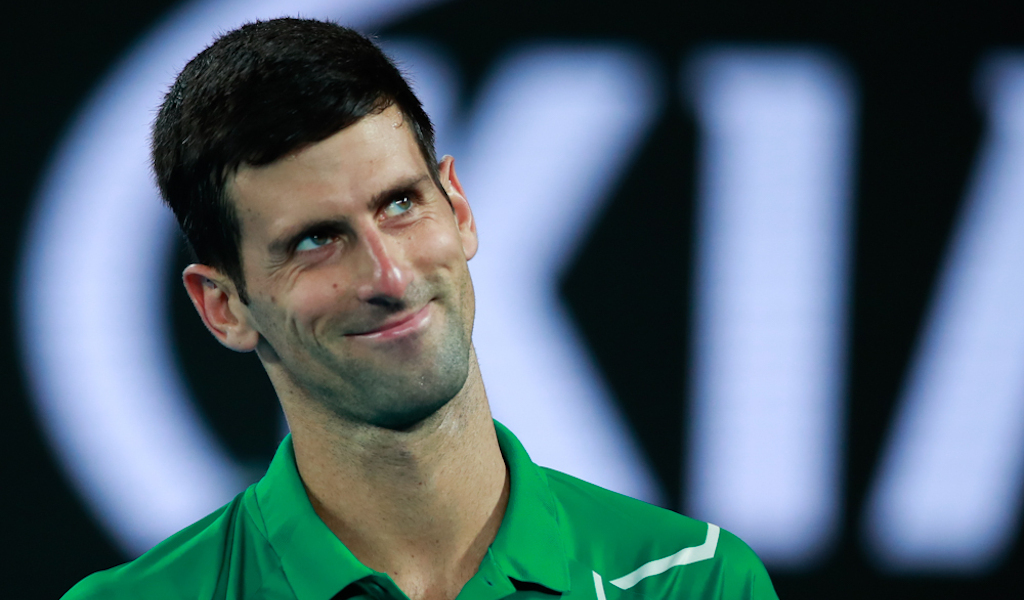 First he had a freshwater snail species named after him and now Novak Djokovic has once again been honoured by having new insect species found in Serbia named after him.

Dr Nikola Vesovic from the Institute of Zoology at the University of Belgrade was among team who discovered the species previously unknown to science near Ljubovija in the Macva District of western Serbia.

According to Vesovic, “it is a specialized, blind, subterranean ground beetle (Coleoptera, Carabidae)” and has been christened under the Latin name “Duvalius djokovici”.

The scientific journal Annales Zoologici Fennici recently published its findings on the new species and according to RTS, “the authors found a similarity between the new species of insect for science and Novak Djokovic based on several shared characteristics: speed, strength, perseverance, elasticity and the ability to survive in a harsh environment.”

A statement read: “The new species of insect is a predator in the underground environment, and Novak is figuratively on the tennis court.

“Also, they both come from Serbia. The authors of the new species are also fans of Novak Djokovic, so that is another additional reason why they named the species after the best tennis player of all time and one of the most dominant athletes in the world ever.”

Vesovic also issued an explanation about the decision to honour one of tennis’ all-time greats and one of Serbia’s favourite sons Djokovic.

The 35-year-old has won 21 Grand Slam titles, including a two Career Grand Slams, spent a record 373 weeks at the top of the ATP Rankings and has set numerous other records along the way.

“Novak Djokovic – for more than 15 years, this man has been cheering up the entire nation, making us proud, and during that time he has become like a family member to everyone,” Vesovic wrote on Instagram.

“He is not only the top ambassador of Serbia in the world, but the best male tennis player of all time and one of the most dominant athletes ever.

“I have the honour and pleasure to announce the discovery of a new insect species from western Serbia that was previously unknown to science. It is a specialized, blind, subterranean ground beetle (Coleoptera, Carabidae) found in a pit near the town of Ljubovija.

“A scientific paper on the description of the new species was recently published in the prominent journal “Annales Zoologici Fennici”.
As a sign of gratitude and our need to give back to Novak in our own way, we decided to name the new species after him – .

Djokovic himself replied on an Instagram Story with the caption: “New kind of insect found in Western Serbia named after me :-)”

Back in 2021, a freshwater snail species discovered by Balkan biospeleologist in Podgorica, the capital of Montenegro, was named Travuniana djokovici after the tennis great.