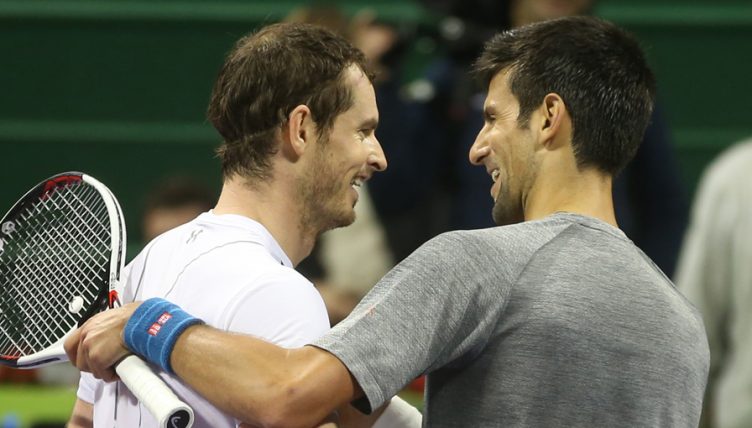 Novak Djokovic says he is feeling Andy Murray’s pain after talking to the Scotsman.

Murray has not played for almost a year as he battles to overcome a serious hip injury, and there remains little signs that he is ready to make a return.

Fellow former world number one Djokovic, himself just back from injury and attemtping to regain his best form, says he can relate, and hopes to see him back soon.

“We spoke recently because we are part of the player council, so we had a meeting and he was on the conference call,” said Djokovic.

“I can only imagine how difficult it is for him, as well, to deal with the circumstances of injury.

“You know, that’s something that I can relate to. I mean, I have had quite a similar situation, although his injury takes more time, obviously.

“Hopefully we can see him playing on grass, because that’s where, I guess, he wants to play.”