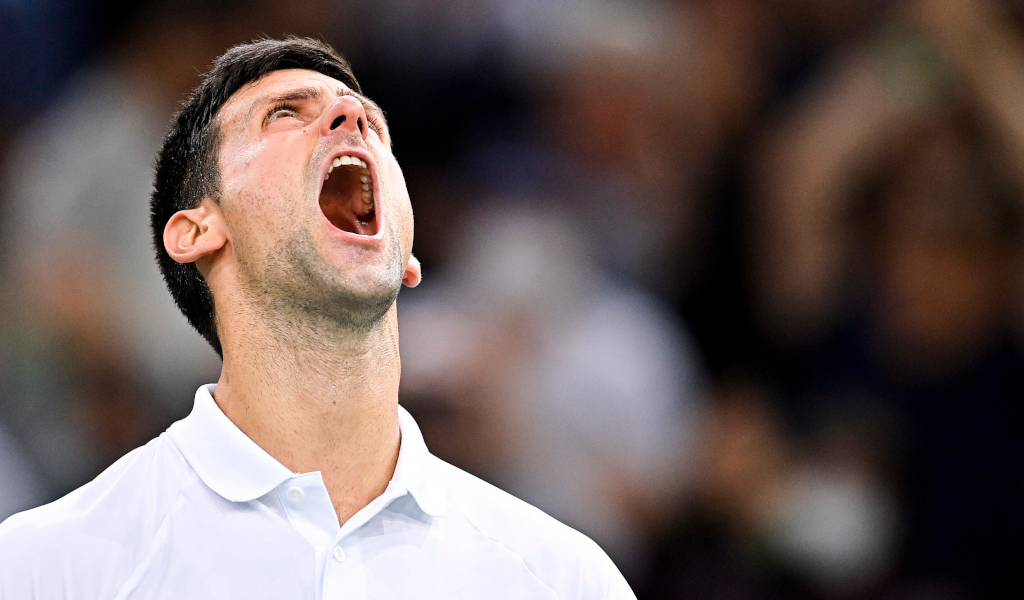 Novak Djokovic made another piece of history by beating Hubert Hurkacz in the semi-finals of the Rolex Paris Masters to ensure he will finish a season ranked world No 1 for the seventh time.

The 20-time Grand Slam champion cannot now be caught by US Open winner Daniil Medvedev and breaks the record he jointly held with Pete Sampras.

Djokovic has topped the standings in seven of the past 11 seasons and broke the record for the most weeks at number one for any male player earlier this year.

He has now been No 1 for 345 weeks and counting, with his most recent spell beginning in February 2020.

“To do it for the record seventh time and surpass my childhood idol and role model Pete is incredible. Very grateful, very blessed to be in this position.” 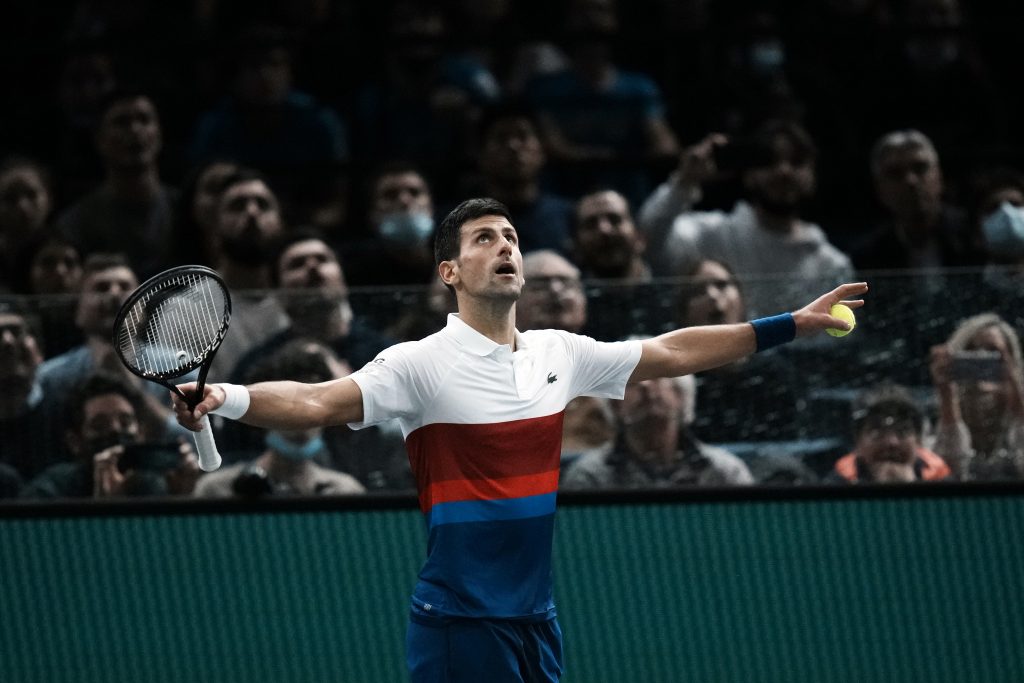 Djokovic returned to action this week for the first time since he fell one step short of a calendar Grand Slam by losing to Medvedev in the final in New York.

THE SUPER SERB 🇷🇸☝️@DjokerNole fights past Hurkacz 3-6 6-0 7-6(5) to ensure he will surpass Pete Sampras’ six year-end No.1 finishes!#RolexParisMasters pic.twitter.com/AVYDpSRTR6

The Pole had already achieved his main goal of the week by clinching the eighth spot at the ATP Finals later this month and was blown away in the second set.

However, he hit back from 4-1 down in the deciding set to force a tie-break but fell just short.