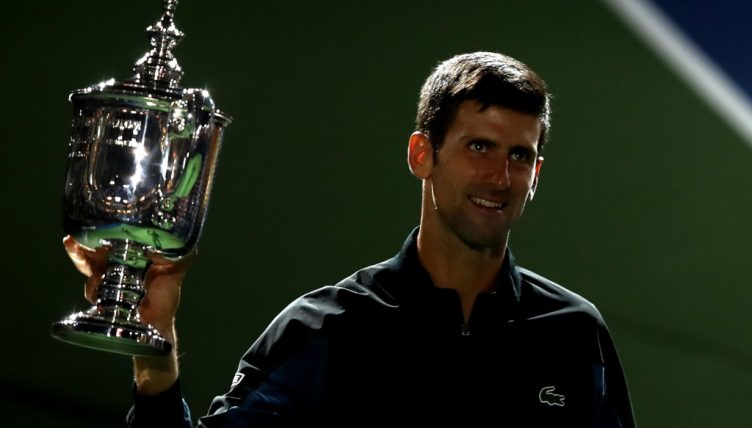 Novak Djokovic has warned that he is “hungrier than ever to win more Grand Slams”.

After a disappointing 2017 season that saw him fail to reach the semi-finals of the four majors, let alone win it, the Serb bounced back superbly this year, winning Wimbledon and the US Open.

It means his Grand Slam tally now stands at 14, which leaves him six adrift of Roger Federer in first place and three behind Rafael Nadal in second.

Djokovic, though, believes there is more to come as he feels he can repeat his heroics of 2015-16 when he won five out of six Slams, including four consecutive majors.

“I had to change my game, especially my serve, as a result of the surgery. I didn’t expect to come back so quickly,” he said.

“I was in the unfamiliar situation of losing more matches than I was winning early on this season and when that happens, you begin to wonder whether you’ve made the right decisions.

“Now that my confidence is back, I am hungrier than ever to win more Grand Slams.

“I had to learn to be patient. I am a different player and a different person than I was three years ago. I still believe I can repeat that 2015-2016 streak when I won four Slams in a row, I wouldn’t be here if I didn’t.”