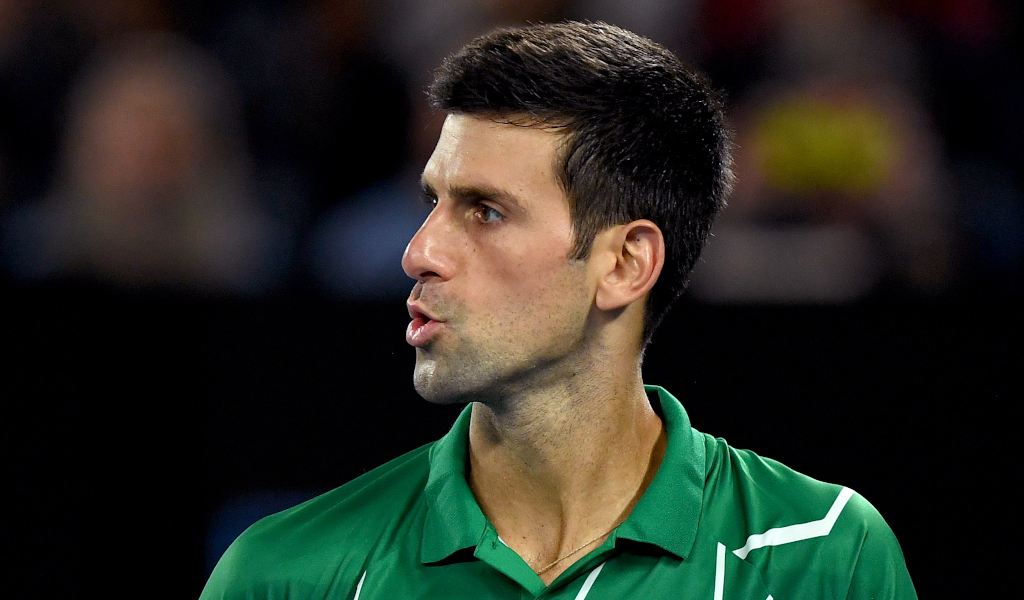 After the Golden Globe gongs of West Side Story, Steven Spielberg might be looking at the Southern Hemisphere for his next project. If he does, he has surely got a ready-made script for The Terminal 2, featuring Novak Djokovic.

The original film was a pretty low grade but amiable effort almost two decades ago when Djokovic was just starting on the bottom rung of his tennis ladder. It featured Tom Hanks as an Eastern European tourist (oh, the irony) stuck in JFK airport as a prisoner of international politics. 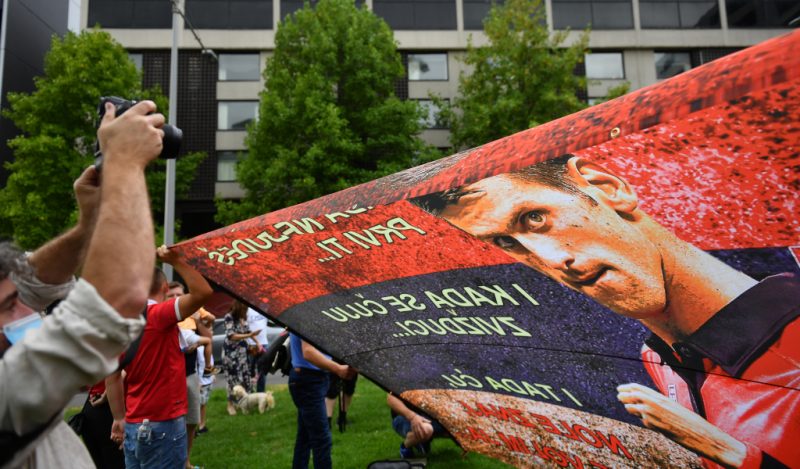 Go see it on Netflix or something. It might raise more than a smile given the current smell of immigration down in Melbourne.

Unlike Hanks’s fictional character, Djokovic didn’t have Catherine Zeta-Jones flitting about in high heels to pass the time of day. Nor did he have to scramble for food vouchers in wheelie bins. However, Stanley Tucci’s portrayal of an authoritarian border control executive trying to manipulate the situation looks pretty spot on from up here.

When the 34-year-old posted: “I’m heading Down Under with an exemption permission. Let’s go 2022”, you could sense the storm clouds brewing underneath the cosy messaging. Victorian residents had their blood pressure raised to fuming within a few seconds. They needed something to stimulate them after watching a one-sided Ashes for a month.

However myopic or long-sighted their world view, everyone without a telescopic lens could see that this scenario was always going to be a thing. We are not talking Cluedo here. Without any transparency about the health status of the “accused”, Melbourne: The Vaccinator has had an endless build-up. The duration of the trailer has become far more entertaining than the show itself. January 17 is Blue Monday after all.

When it was revealed that Djokovic was allegedly being held in isolation in a room without recourse to a mobile phone, it needed Mel Gibson to break in with Scottish war paint to shout “freedom”. Just to break up the tension.

The world is a big place when it can make a 20-time Grand Slam champion feel this insignificant. Polarisation and Djokovic are like two peas in a pod. If he cuts a rather clinically straight figure, if he is not your cup of tea or coffee then fine. But this? This ain’t right.

For the player – not any old player – this is a slap in the face that surely shouldn’t be possible. Tennis authorities have shown their knuckledusters to dark forces recently with the stance on Peng Shuai. Libertarians have had a field day with this one. His mother said he was being treated like a prisoner in a “dirty” hotel. His father wanted a flight with someone. What planet are we on?

The trickle of feedback from normally guarded or mealy-mouthed players is telling. There is empathy out there for the man and from some surprising quarters too. Andy Murray was one of the few to speak up for the player’s welfare alongside the ATP who made a very worthy statement about the situation. Even Nick Kyrgios has claimed that his country has stuffed this one up, citing that the guy is human. Not a strange cat then, Nick?

Boris Becker took the more old-fashioned long view: “If he wants to continue his career, I strongly advise him to have a vaccination.” Well, can we keep it simple for now, Boris? No point looking into the crystal ball when the present is giving us this much content.

Whether you are pro-Nole, anti-Nole, aghast at Nole, gutted for Nole, the inelegant truth will all come out of the “dirty” wash. At the moment, he’s playing the straight man having made it through the tripwires and barbed fences onto the actual tennis court. 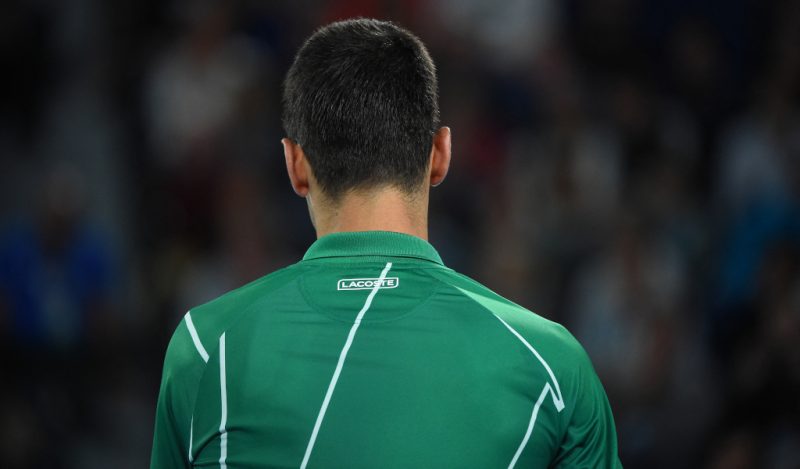 Meanwhile, the Feds in “Fortress Australia” are silently screaming. You can’t just sneak in the back door masquerading as the front door without leaving dirty fingerprints all over the gaff. The judge that cleared the Serb mentioned that there was nothing else that the player could do. The Australian government’s backside has got a hell of a whacking. Their humiliation is almost complete. Someone is going to pay after they failed to dethrone the man with almost permanent residency on the Melbourne tennis throne.

What’s sure is that there are twists still to come. As Patrick McEnroe said: “The plot just thickens…and thickens.” We await the Djoker backlash from both barrels.