Novak Djokovic keen to keep unbeaten run going, but not thinking about records just yet 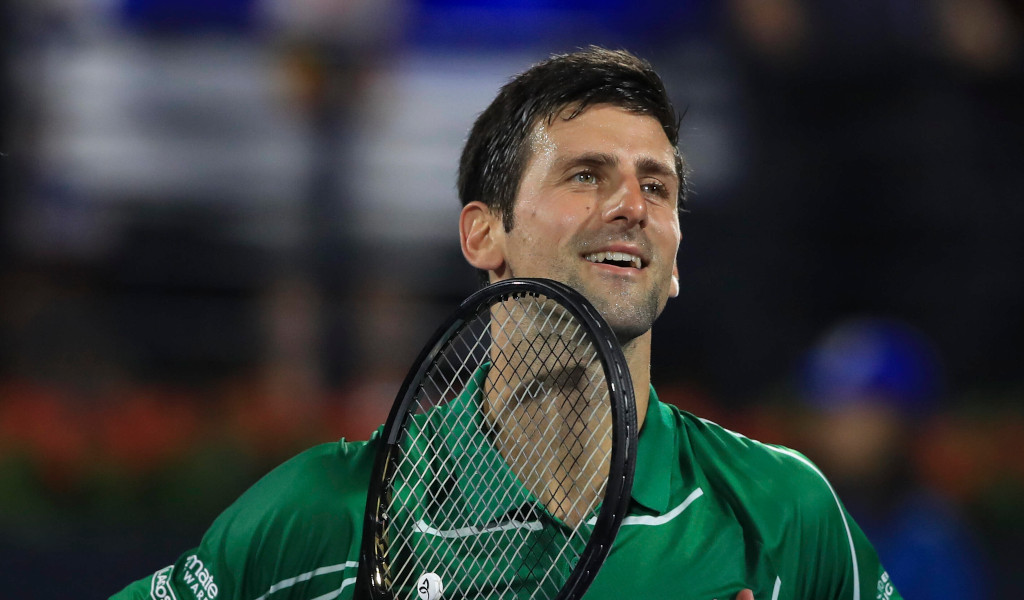 He is currently on an 18-0 start to the 2020 season so it is unsurprising that Novak Djokovic “feels great on the court”, but the world No 1 insists he is not looking too far ahead.

Having won the ATP Cup and Australian Open, Djokovic continued his hot streak this weekend as he was the last man standing at the Dubai Duty Free Tennis Championships after beating Stefanos Tsitsipas in the final.

That took his unbeaten start to the season to 18-0 while is now 21 consecutive Tour-level matches without defeat.

His previous best start to a season came in 2011 when he won 41 matches in a row, which was part of a 43-match unbeaten run that started at the backend of 2010.

“I think this has been one of the best starts of all the seasons I had in my career. I feel great on the court. I’ve been playing great tennis on the hard courts. That is my most successful and preferred surface,” Djokovic said.

“It’s just way too early to speak about how long that run might go, the calculations. I try not to think about predictions. I try to focus on what I need to do with myself and my team in order to thrive every day, in order to try to play as best as I can every single match. That’s the main focus.”