Novak Djokovic laments missing out on US Open and French Open titles, saying ‘there is a lingering regret’ 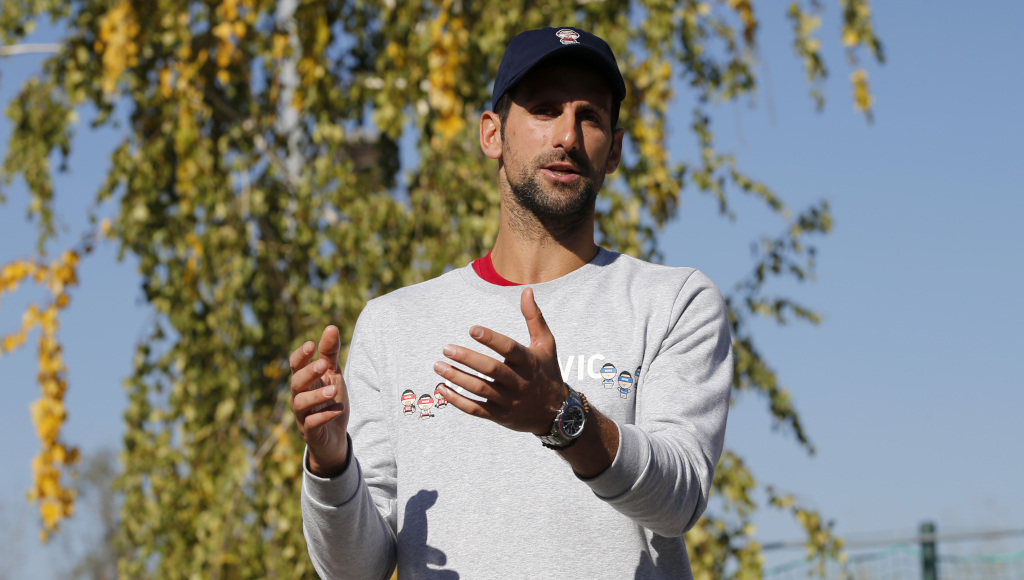 He has “played some of the best tennis of his life” this season, but Novak Djokovic managed to win only one Grand Slam this year and he admits “there is a lingering regret” that he didn’t win either the US Open or French Open.

Djokovic started the 2020 season in blistering fashion as he won three consecutive tournaments, including the Australian Open for an 18-0 record.

After tennis returned from his coronavirus enforced break, Djokovic continued his winning streak at the Cincinnati Masters to move to 23-0 ahead of the US Open. He won his first three matches at the hard-court Grand Slam before disaster struck in round four as he was disqualified after accidentally hitting a line judge with a ball in the throat.

He then won the Italian Open and reached the French Open final before losing in straight sets against defending champion Rafael Nadal.

“There is a lingering regret that I didn’t win either the US Open or the Roland Garros this year,” Djokovic told reporters.

“I was in outstanding form at both events but having reached the French Open final, I was beaten by a player who was much better on the day.

“I was below par and that’s it. As far as the US Open is concerned, I got myself into an unfortunate situation and was disqualified, but I won several other big tournaments.

“The US Open disqualification notwithstanding, I have only lost one match all season and I’ve played some of the best tennis of my life.”