Novak Djokovic looking ‘fresh’ and could extend career by a few years after 2022 debacle, says pundit 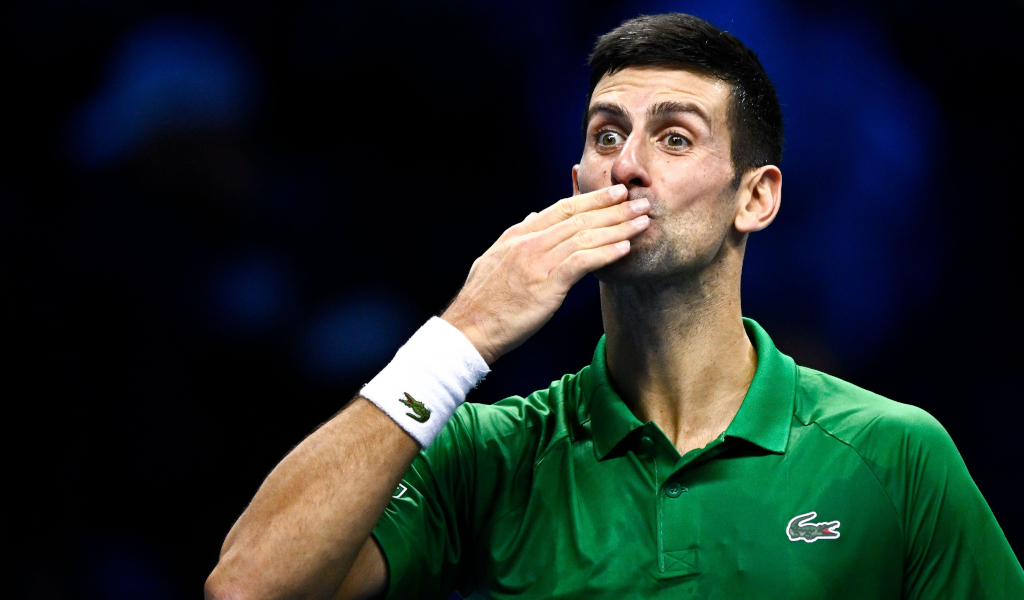 Novak Djokovic could add “another year or two to his career” following a peculiar 2022 season that saw him miss two Grand Slams, according to Mats Wilander.

The Serbian was unable to defend his Australian Open crown while he also missed the North American hard-court swings – including the US Open – due to his unvaccinated status.

However, there were also plenty of positives for former world No 1 as he successfully defended his Wimbledon title to move to 21 Grand Slams and also won the season-ending ATP Finals to take his trophy tally for the year to five.

Djokovic, though, has already been given the green light to return to Australia next year as his three-year visa ban has been overturned and he is also expected to be granted entry into the United States.

Although this year’s drama will have taken a lot of out of him mentally, seven-time Grand Slam winner Wilander feels it could result in the 35-year-old extending his playing career.

“And I think because he wasn’t allowed to go, I think obviously physically it might be a tough thing for him to play five sets, seven matches, but he can deal with that.

“But emotionally, I feel like he’s added another year or two to his career because he must probably be slightly upset about what happened. But obviously Novak understands completely what it is that happened and there’s nothing you can do about it. And is it right or wrong? It doesn’t really matter… So I think he’s able to understand that.

“But I think that he looks so fresh, he looks so good. I can’t quite understand or believe that he did not win the tournament in Paris [Djokovic lost in the final to Holger Rune]. I was shocked that he didn’t win that. But he played good enough and you can’t win everything.

“Then, in Turin, he’s better than everybody else. I mean, it was just a perfect storm for him and he was in the middle of it and he was just flying along. And you’re not going to touch him when he’s in that mood.

“Am I surprised that the younger guys can’t hit through him? Sometimes I’m a little surprised, but it’s more Novak.

“It’s insane what he can do in the tennis court with his movement and his defence and most of all, his will to win the ‘small matches’ to him who is maybe the greatest player of all time.

“He finds a way to just make it mean everything. I’m so impressed.”