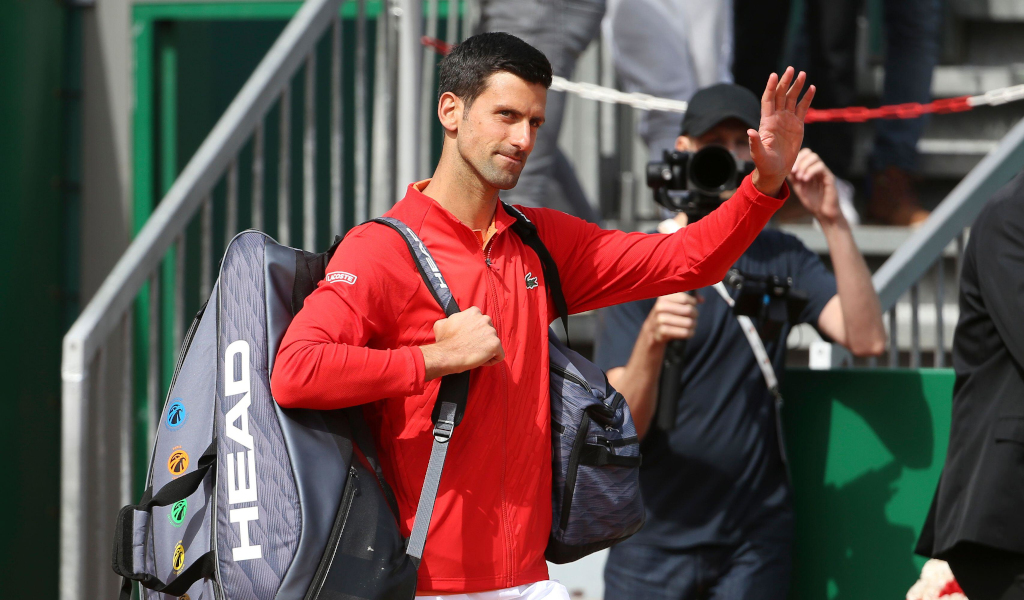 He knew he was facing an uphill battle after two months on the sidelines and in the end it was “mission impossible” for Novak Djokovic as he went down in three sets against Alejandro Davidovich Fokina at the Monte Carlo Masters.

Djokovic, who has played only three matches this year before Tuesday due to his vaccination status, suffered a shock defeat in the second round of the ATP Masters 1000 tournament.

After a sluggish opening set against the Spaniard, he bounced back to take to a decider before completely losing his way in the third set, going down 6-3, 6-7 (5-7), 6-1.

Great seeing you back in action today, @DjokerNole 🙏#RolexMCMasters pic.twitter.com/3ZV5FMR3rc

Before the tournament got underway, the 20-time Grand Slam winner admitted to reporters that he is unlikely to be at his best in his first event on clay, but he was still disappointed by his collapse.

“I knew a few days ago that it’s going to take some time for me to really feel my best on the clay,” Djokovic said. “That’s historically always been the case. [I have] never played very well in the opening tournaments of the clay season.

“But it’s okay. Obviously it is what it is. I have to accept the defeat and keep working.”

The Serbian added: “I’m disappointed. No one likes to lose. We’re professional athletes. This is what we do. We go out on the court to compete and try to win against each other.

“I didn’t like the way I felt physically in the third set. I just ran out of the gas completely. Just couldn’t really stay in the rally with him. If you can’t stay in the rally, not feeling your legs on the clay, it’s mission impossible.

“So I don’t like that feeling I experienced in the third set but I’m going to look with my team into reasons why that was the case and go back to the drawing board and hopefully next week will be better in Belgrade.”

Djokovic will return to action at the Serbia Open next week where he will be the top seed with Andrey Rublev, Karen Khachanov, Aslan Karatsev and Fabio Fognini also in the main draw.