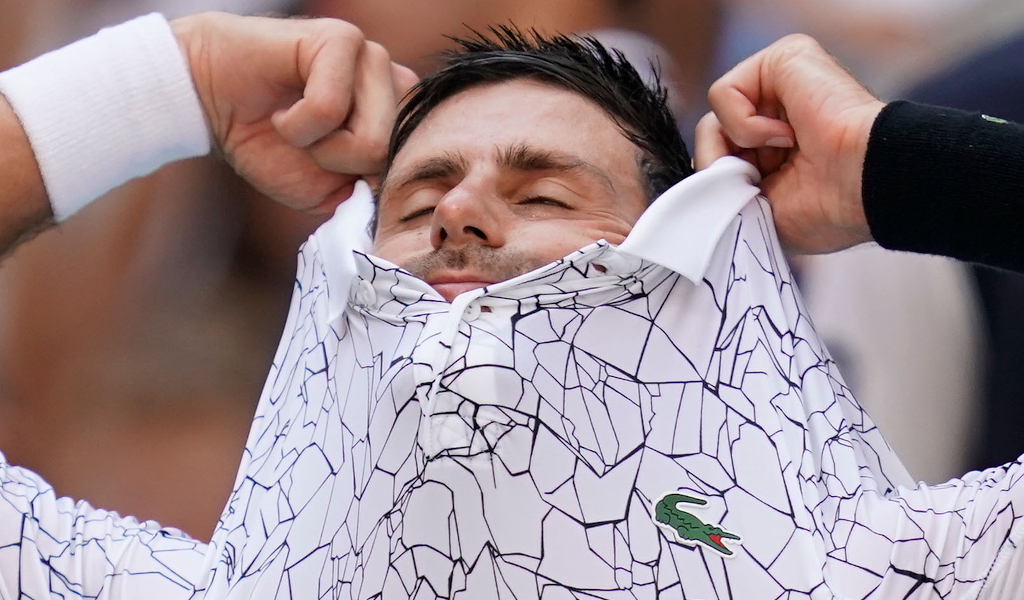 Although the Australian Open is into it’s second week with quarter final matches fast approaching, the topic of Novak Djokovic is never too far away, despite him being kicked out of the country just hours before the tournament got underway.

After he lost his second appeal hearing to stay Down Under on a medical exemption because he hasn’t had the Covid-19 vaccination, the Serbian was told by Australian authorities to leave despite Tennis Australia giving him assurances he could play in the Grand Slam before he touched down in the country.

But Australian politician and Victoria state premier Daniel Andrews thinks Djokovic’s behaviour is arrogant and believes tennis is bigger than one person.

“Rafa (Nadal) had it right, it could all have been avoided if he just got vaccinated and that fellow (Djokovic) might think he’s bigger than the tournament – he’s not – that’s why the tournament is happening without him, and it’s a great success.

“To Mr Tiley and all of his team, I wish them well as they enter the second week, this is a major event.”

Although it was initially thought that Djokovic would be barred from entering France just like he was in Australia, reportedly he will be able to defend his title at the French Open this year despite the country’s new vaccine passport laws and President Emmanuel Macron’s tough stance on vaccination.

The vaccine passports in the European country will allow people who have tested positive in the last six months to be covered by them despite not actually having the jab, therefore as the world No 1 returned a positive PCR test in December he will be covered until June, which works out perfectly for the 34-year-old as tournament kicks off at Roland Garros on May 22.

Rafael Nadal and Daniil Medvedev are now big favourites to win the Australian Open due to the absence of Djokovic and they are both through to the quarter finals, with the Spaniard up against Denis Shapovalov who pulled off a surprise win against Alexander Zverev in the fourth round, and world No 2 Medvedev will play Felix Auger-Aliassime from Canada.