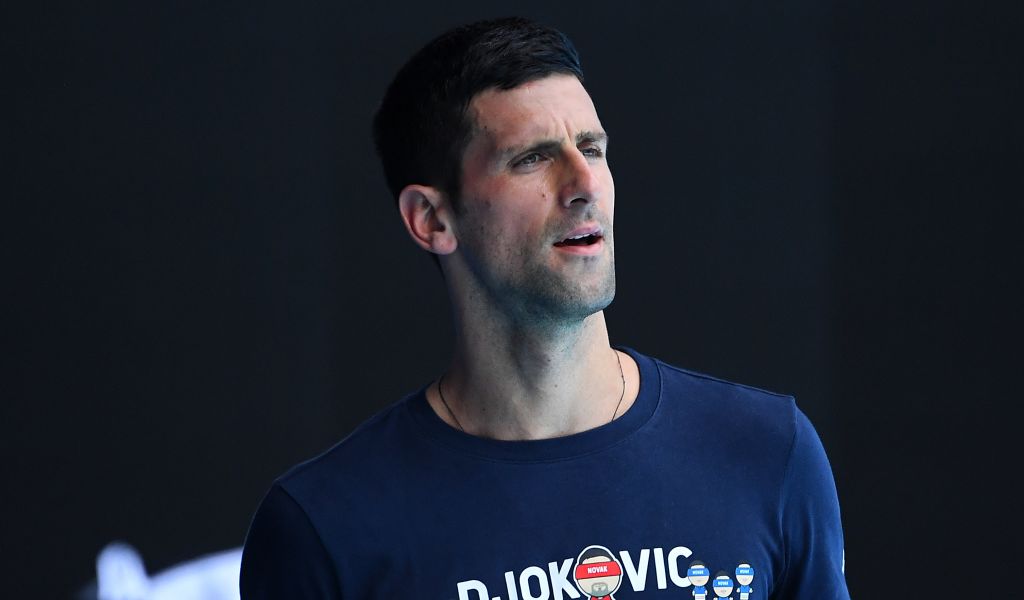 Novak Djokovic, whose world No 1 title is about to be reinstated following Daniil Medvedev’s shock defeat to Gael Monfils at Indian Wells, has been warned by former player turned coach Alex Corretja that finding a replacement for his long-term coach Marian Vajda will be difficult.

The Serbian and his coach decided to mutually split in November last year, but the announcement was only made about them going their separate ways at the start of this month.

Vajda himself revealed the reasons why they had agreed to end their association, which included the 20 time Grand Slam winner already having a strong team with coach Goran Ivanisevic in tow and “due to his (Djokovic’s) health as an unvaccinated player, he will have a limited number of tournaments, he may only play where he is allowed.”

Although Andy Murray’s former coach, Corretja, thinks the 34-year-old has a tough decision ahead of him, the Spaniard is confident Djokovic still has a few good years ahead of him.

What a journey Marian. 15 years! 🤯😃 You have been by my side during the most important & memorable moments. We have achieved the unachievable & I will forever be grateful for your friendship & dedication. You will always be my family & I can’t thank you enough for everything 🙏🏻 pic.twitter.com/8ihJP2VpiS

“Definitely Novak will need to find someone that is going to be the extension of his hand because that was pretty much what Marian was doing,” the French Open finalist explained.

“Maybe when a new one (coach) comes and goes like, ‘no, don’t do this’ or ‘don’t do that’ or ‘just calm down’ or whatever, it may be that it irritates Novak.”

According to Corretja, the nine time Australian Open champion is most likely to pick a former elite player as his new coach, or a coach that has already experience some success as he believes that’s what top players tend to look for when they’re looking for guidance.

“I think these kinds of top players, we see that they all need a super ex-coach or a super ex-player, someone who knows the feeling of being there, and they need someone that they have got a lot of confidence in,” the 47 year old said.

“Someone that is doing the dirty job let’s say, Marian – he is an ex-coach, an ex-player, he is someone that knows the game very well.

“It is very uncommon that this kind of profile goes away because usually they are rotating the other ones, but this one stays there forever, almost.”

Djokovic will next be seen at a competitive tournament in April when he is set to play at the ATP Masters 1000 Monte Carlo Masters to kick off his clay season, and compete in his second competition of the year.