Novak Djokovic news: ‘This era in tennis will end with Novak being regarded as the greatest’ 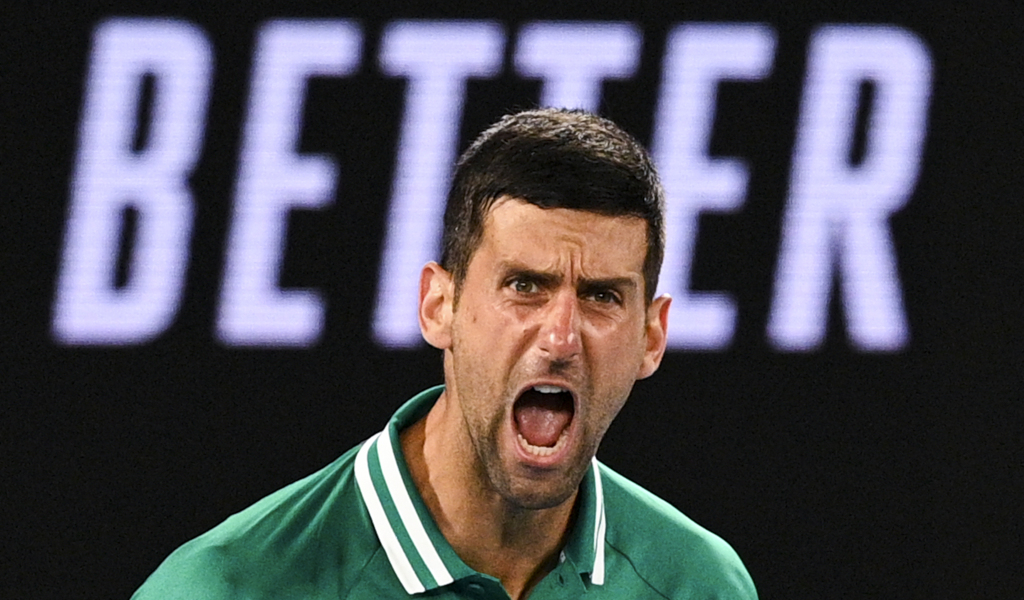 He is in awe of Rafael Nadal after the Spaniard delivered on his early promise, but Greg Rusedski is still backing Novak Djokovic to go down as the greatest tennis player of all time (GOAT).

Nadal edged ahead in the race for the most Grand Slams as won his 21st major on Sunday after beating Daniil Medvedev in the Australian Open final with of his contemporaries Djokovic and Roger Federer left on 20.

Many people have now placed Nadal back in the lead in the race to end up as the greatest player, but former British No 1 Rusedski feels that reigning world No 1 Djokovic still has time on his side to eclipse him.

“If you had wanted to bet your house on anyone at a very young age it would have been Rafa,” he wrote in The Telegraph.

“He has delivered on that promise, but I do still believe that this era in tennis will end with Novak being regarded as the greatest.”

While some believe the Grand Slam record is the ultimate deciding factor when it comes to deciding the greatest player, Rusedski points out that the Big Three all have their strengths on difference surfaces.

Nadal has won 13 French Open titles on the clay at Roland Garros while 12 of Djokovic’s majors have come on hard courts (nine Australian Open titles and three at the US Open. Federer, meanwhile, has won eight Wimbledon trophies.

“As well as the stats, people also ask me who was the best when they were all at their absolute best? The answer is that it depends on the surface,” Rusedski added.

“On hard courts, on their best day, I think Novak beats Rafa and Roger. On grass, even though Novak’s record is phenomenal, you would take Roger all day.

“And if tennis is still being played in a million years from now, I do not think that Rafa’s clay court records will come close to being touched. He is king of the clay.

“It is hard to define style. Roger is the best-looking, shot-producing tennis player. He is the guy who does not sweat and who makes it look easy.

“We would all like to look like him, but I think that, ultimately, you have to go with the numbers.

“To have had the three greatest at the same time has been incredible. They all wanted the same thing and they have inspired each other.

“Would Roger and Rafa have played as long without each other? Would Novak still be going for all these records without these guys pushing him, and having set the standard?

“They have improved every year and their tennis IQs are just out of sight.”