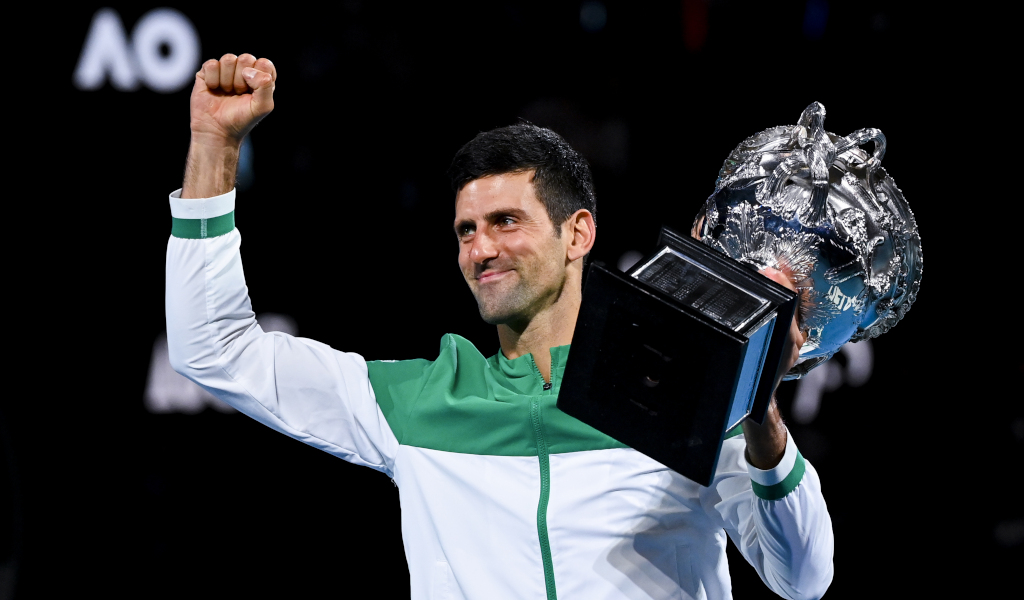 After Novak Djokovic was deported from Australia after losing his second visa appeal hearing, he was also banned from the country for three years meaning he wouldn’t be in contention for the next few Happy Slams, but this could change.

It’s been suggested that the world No 1 could play in next year’s Australian Open, but he would have to make changes to how he conducted himself in the country last time.

Alex Hawke, Australia’s Immigration Minister, made the decision just a couple of days before the season opening Grand Slam got underway to try and deport the six time Wimbledon champion for the second time, citing concerns that if unvaccinated Djokovic stayed in Australia it could bring about civil unrest.

His efforts to deport the 34-year-old were successful, but Hawke hasn’t ruled out overturning the player’s three year ban.

Thank you to my fans who supported me over the past few weeks. I appreciate your patience 🙏🏼

“The future for Mr Djokovic is his to decide on how he conducts himself and what he does internationally,” Hawke said, according to the Australian Associated Press.

“The Australian government has no further role in what he chooses to do, it means that a further decision maker makes that call when receiving an application.

Djokovic had a lot of great memories in Australia before this year after having won nine titles in Melbourne so far in his career.

Although he wasn’t exactly made to feel at home Down Under this year and spent a lot of time in the country detained in the Park Hotel, the Serbian still has a positive connection to Australia and wishes to return.

Djokovic explained on RTS: “I will always remember all the nice things that happened for me in Melbourne, I had a lot of professional and personal beautiful moments there.

“Despite all this, I have a great connection with Australia, results that I had in Melbourne show you how I feel when I go there.

“Everything that has happened this year was totally unexpected, it will be hard to forget, but I want to come back to Australia in the future and to play on Rod Laver Arena again.”

Djokovic is set to return to action in the ATP 500 Dubai Duty Free Tennis Championships which gets underway from February 21.