Novak Djokovic news: World No 1 WILL be allowed to play at the French Open 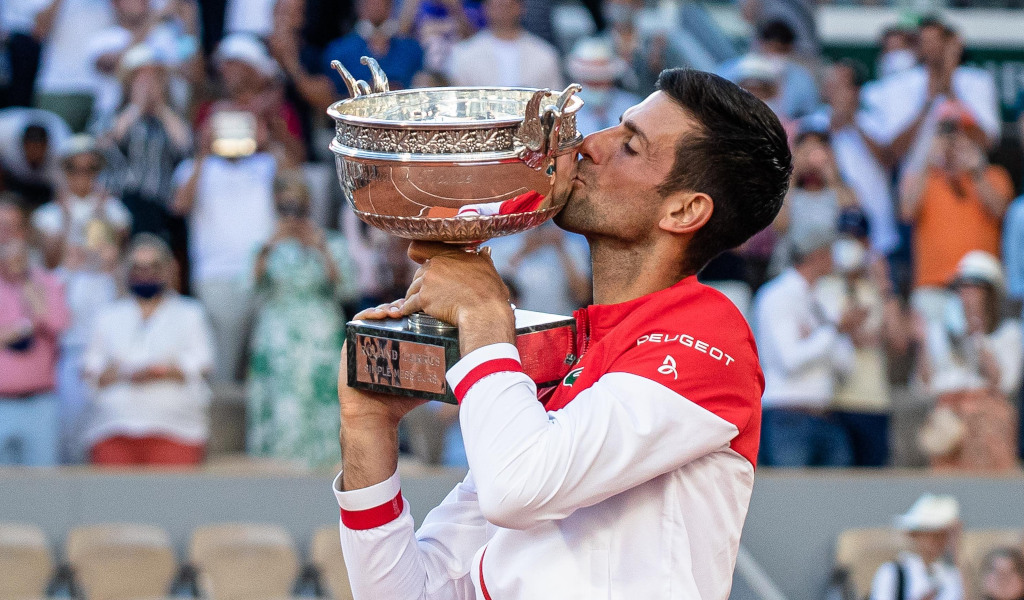 Novak Djokovic will reportedly be able to play at the French Open later this year with or without being vaccinated, meaning he will be allowed to defend his title at Roland Garros.

The world No 1 was unable to do this in Australia as he was kicked out of the country and denied a spot in the season-opening Grand Slam as defending champion due to issues over his visa and non-vaccinated status.

However, it was thought that the French government would apply the same rules as the Aussies as they’ve recently imposed the use of vaccine passports and President Emmanuel Macron is strongly in favour of vaccination, but that doesn’t seem to be the case anymore.

Under the European country’s new rules, vaccine passports can also be used by people who have tested positive for Covid-19 in the past six months, and since the Serbian returned a positive PCR in December, he will be able to travel to the country unvaccinated until June, which works out perfectly for the 34-year-old as the French Open kicks off on May 22.

The six time Wimbledon winner’s coach Marian Vajda has revealed that the Australian Open saga has affected Djokovic but insists he will make a winning return to the Grand Slam circuit.

“I still don’t understand why they did it to him, it was an unhealthy and unjust decision based on the assumption that Djokovic could do or influence something that has not yet happened,” Vajda explained.

“It is clear that it will hit him mentally, it will hurt him for a long time, it will be difficult to get it out of his head.

“However, I know him very well, Novak is strong, determined and has not yet said the last word in tennis.”

Djokovic won at Roland Garros last year after beating Stefanos Tsitsipas in the final, but not before claiming victory over the tournament favourite Rafael Nadal in the semi-finals.

This news also means that the 20 time Grand Slam winner can try and add another major tournament win to his name and become the all-time highest Grand Slam winner, and they’ll be no danger of Roger Federer or Rafael Nadal pipping him to the post – unless Nadal continues his winning streak in Melbourne and claims victory Down Under.

People in and out of the tennis world will be divided on the latest Djokovic development, with opinions flying left and right – but just like what happened a week ago, nothing is guaranteed or final until players are actually out on court, meaning a lot could happen between now and May.