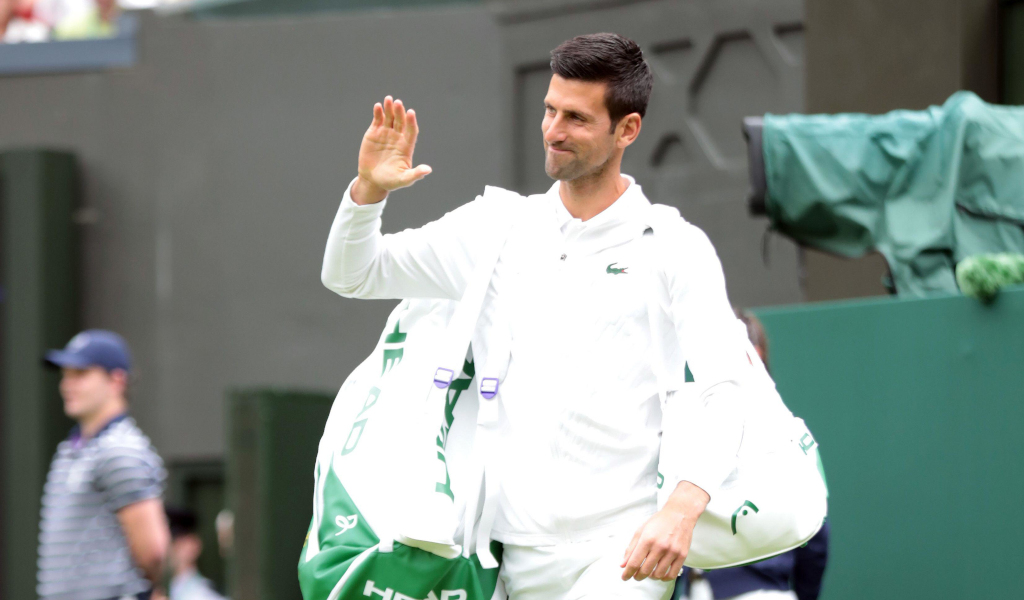 They say game recognises game and Novak Djokovic has reached out to another GOAT contender from a completely different field.

India cricket superstar Virat Kohli finds himself being questioned after a poor run of form but he has been given some encouragement by an athlete who has shown tremendous resilience in the face of media pressure.

Kohli and Djokovic have both had occasion to draw media crosshairs on themselves such as when the latter yelled into stump microphones to question a host broadcaster after DRS calls went against him to the latter’s vaccine saga.

However, both men are also scrutinised and critiqued to a level that goes far beyond the absurd and borders on abuse.

It is perhaps that feeling of being under siege by the media and fans that has created a bond between the two men.

Djokovic offered his support on a post made by former England skipper Kevin Pietersen, who offered his own message of encouragement for the under-fire Kohli.

“Buddy, your career has had some of the best that have played the game only wish they could have done what you have(so far). Be proud, walk tall and enjoy life. There’s way more than just the bubble of cricket out there. You’ll be back, Virat Kohli,” wrote Pietersen on Instagram.

Kohli and Djokovic share many common traits as to sportsmen, from an obsessive fixation on nutrition and performance to a deep but equally highly private spiritual life.

Both men are incredibly intense characters on the field but are light-hearted and jovial away from the arena.

Djokovic and Kohli have often interacted on social media, sharing jokes and banter with one another.

Kohli and Djokovic don’t mind standing out and firmly believe they know best how to guide themselves.

Close friend of Djokovic, Boris Becker once ascribed his success to his quirks in behaviour.

“You cannot make people love you, and that’s been the situation a little bit,” Becker told BBC Radio earlier this year. “He’s a fine young sportsman with the right attitude and the right character, he just has a different view on life.

He has a different view of how he eats, how he drinks, how he sleeps. That’s where you can’t criticise him. Maybe that’s the reason he’s so successful, but he’s not for everybody.”