Novak Djokovic news: Peugeot to stick with Serbian in Dubai as they are ‘glad that he has expressed himself’ 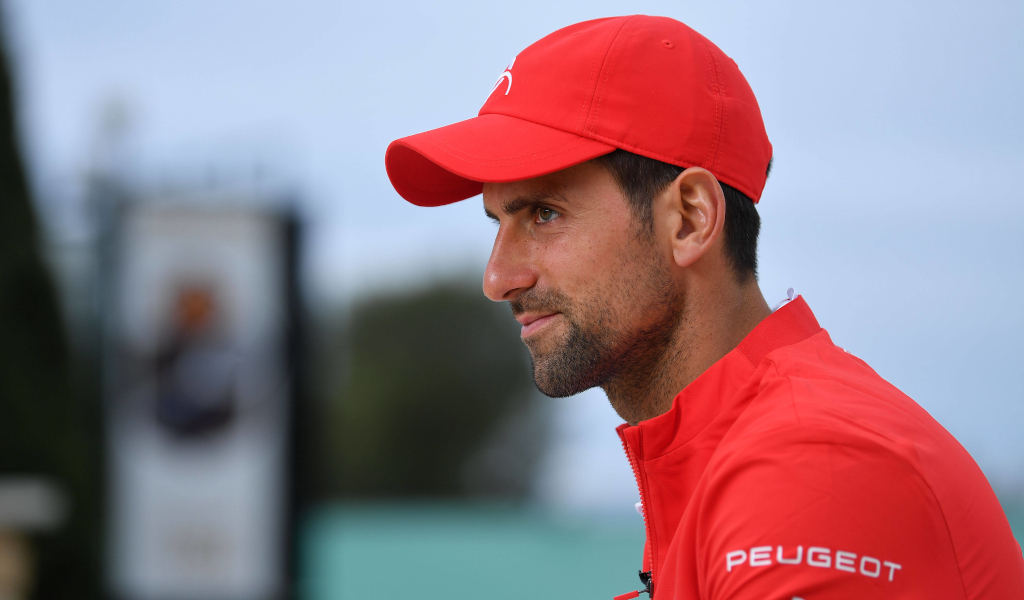 The Peugeot logo will remain on Novak Djokovic’s shirt at next week’s Dubai Tennis Championship with the carmaker happy to continue their sponsorship of the world No 1.

Djokovic had a run-in with Australian authorities in January over his unvaccinated status that resulted in him being deported from the country.

His decision not to get vaccinated against Covid-19 raised question marks over the relationship with some of his sponsors with Lacoste requesting a meeting with him in order to discuss the future.

However, Peugeot will stick with him in the immediate future as they have confirmed that their branding will be visible on his shirt at the ATP 500 event.

“We anticipate the Peugeot brand will be represented at the tournament in Dubai on Mr. Djokovic’s shirt,” a Peugeot source told Reuters.

Djokovic broke his silence this week as he gave a wide-ranging interview with the BBC in which he stated that he is not anti-vax, but does not plan on getting vaccinated in the near future.

“Peugeot has taken note of Mr. Djokovic’s statements and is glad that he has expressed himself,” the source added.

The Serbian will return to competitive action since December last year when he takes on Lorenzo Musetti in the first round of the Dubai Tennis Championships on Monday.