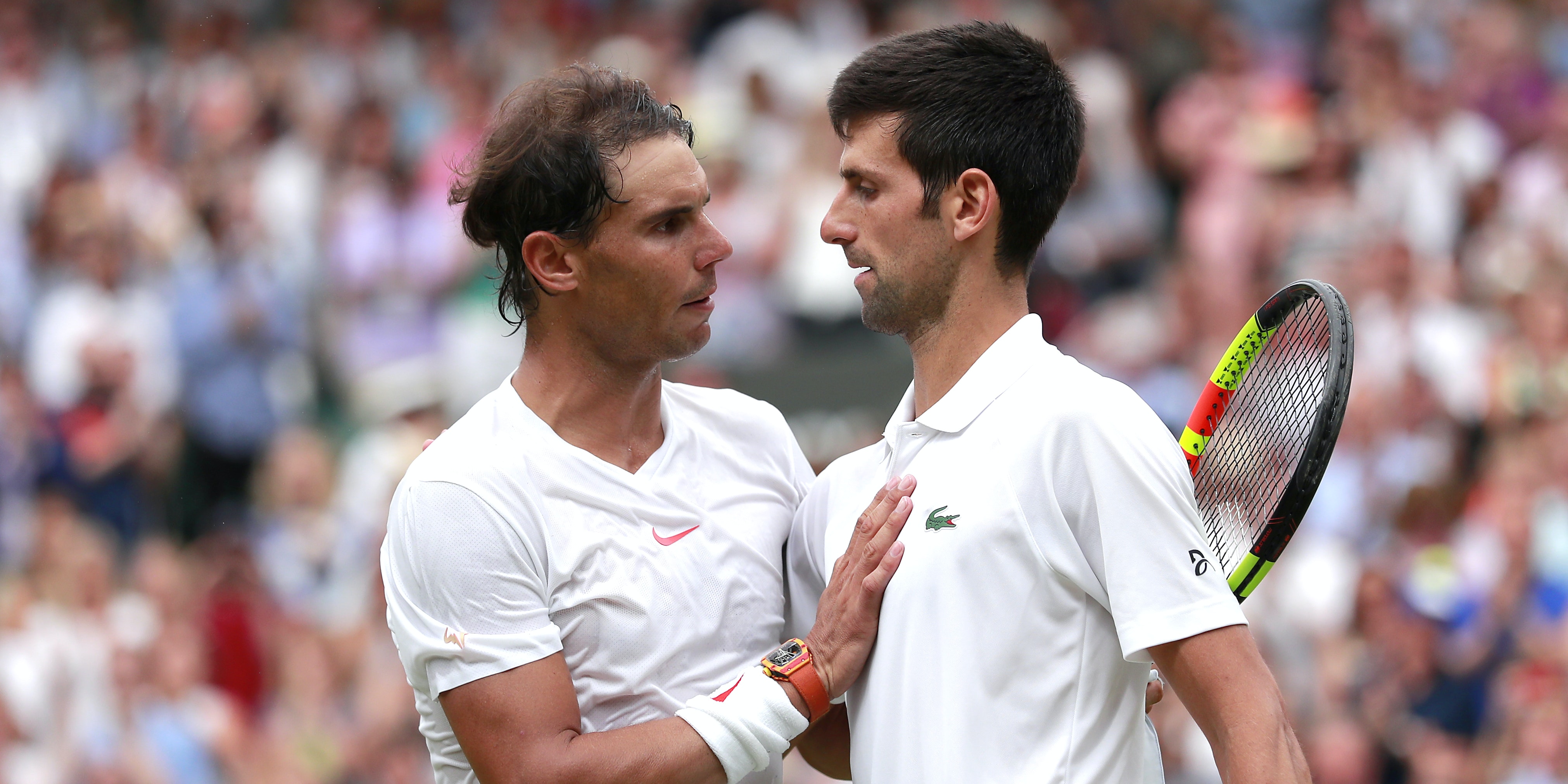 Novak Djokovic and Rafael Nadal are on the entry list to play at the first ATP Tour tournament back following its five-month suspension.

The world numbers one and two are down to compete at the Western & Southern Open starting on August 20, with Serena Williams also competing in the women’s draw.

The tournament is usually held in Cincinnati, but due to the coronavirus pandemic will now be played in New York at the site of the US Open, which begins three days after the finals.

Djokovic, who caught the virus after staging an exhibition tournament in Serbia and Croatia without any social distancing, has previously expressed doubt over playing the US Open due to the safety protocols being implemented by organisers, but now looks to have changed his mind after entering the only warm-up event before the grand slam.

Nadal is also a surprise name on the entry list given he said he had no appetite for international travel and did not expect the professional tours to be functioning in full until 2021.

It is a star-studded men’s line-up with Dominic Thiem, Alexander Zverev and Stefanos Tsitsipas also entering.

Williams is the highest-profile player in the women’s draw, which is missing world number one Ashleigh Barty and world number two Simona Halep.

British players Dan Evans, Johanna Konta and Heather Watson have entered while Andy Murray is deciding whether to accept a wild card or enter qualifying to gain more match practice.