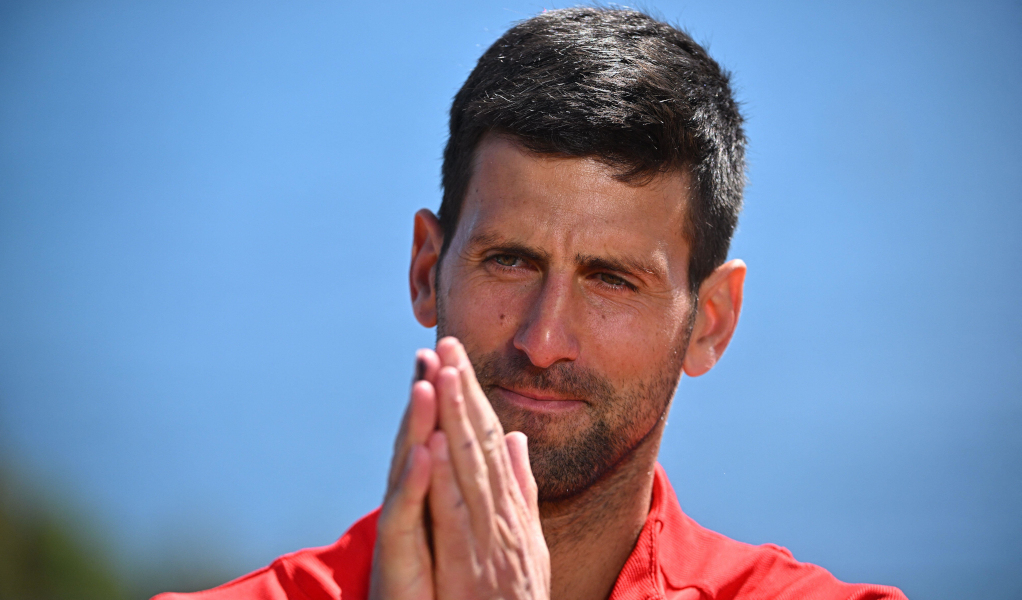 He is often labelled as the third member of the modern-day list of tennis icons, yet Novak Djokovic deserves equal billing alongside Roger Federer and Rafael Nadal.

That’s the verdict of former British No 1 Annabel Croft, who suggested Djokovic does not get the credit he deserves for his remarkable achievements in the game.

The 20-time Grand Slam champion will attempt to defend his French Open title in Paris before heading to Wimbledon and Croft has told Tennis365 that he should be celebrated as one of the game’s great champions rather than being cast as the extra alongside Federer and Nadal.

“Novak has suddenly ignited over the last couple of weeks and that victory in Rome has given him that confidence and springboard for what is to come,” Croft told Tennis365 in her role as a Game4Padel ambassador.

“The first three months of the year when he wasn’t able to compete (due to his refusal to take a Covid-19 vaccine) might help him because he is going to be a lot fresher than other players.

“I defiantly think he is the favourite heading into the French Open and Wimbledon.”

Croft told Tennis365 in a previous interview that the jeers Djokovic was forced to endure from fans in his matches against Federer and Nadal were unjustified and she has followed up those comments with additional praise for the world No 1.

“We underestimate what an unbelievable grass court player he is sometimes,” she stated. “In my day, I remember seeing Bjorn Borg dominating at Wimbledon and winning five titles, but Djokovic has won six. That is extraordinary.

“He needs to be applauded a lot more than he is for his grass court career. We think of some of the great players like John McEnroe and he won three times. Novak has doubled that and he has won three back-to-back.

“I just feel he should be given a bit more credit for what he has achieved in the game.”

Croft was speaking in her role as a Game4Padel ambassador, as they aim to drive the installation of padel courts around the UK in a scheme that will make it more affordable for tennis clubs to add padel to their set-up.

“I have only just started to play padel and I love it,” she added. “It is a very sociable game and you can play to a good level quickly, so I feel like we have a real chance to build momentum behind it in the UK.”