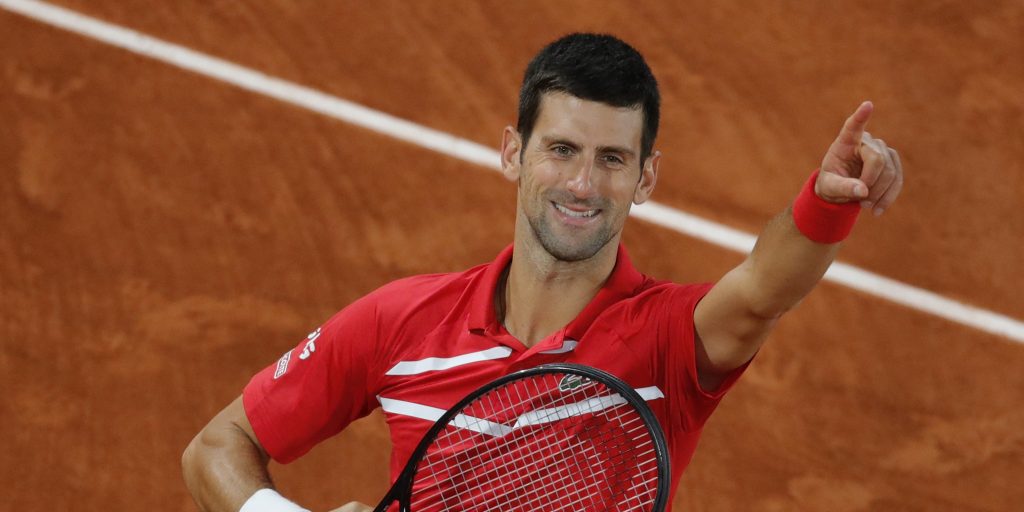 While 2020 has brought in a lot of ups and downs for people across the world, it has treated Novak Djokovic reasonably well. Following his win at the Grand Slam and bagging two Masters 1000 titles, the #1 ATP ranked in men’s singles tennis is set to break another elite record before Roger Federer and Rafael Nadal.

The Serbian player is on the way to overthrow Pete Sampras’ record, securing the maximum number of wins before a year-end. Sampras has secured this win six times during his professional career.

Djokovic, Nadal, and Federer are stuck at five wins, which is likely going to change before the year ends.

The beginning of 2020 affected Serbian tennis player, Rafael Nadal’s points, following a bad start to the Australian Open. But, with a comeback, he managed to win the tournament, helping him regain the lost points.

But, this year has been in favour of Djokovic. He started his year with the winning trophy of the Cincinnati Masters, followed by the Italian Open. These two tournaments bagged him a lot of valuable points. He also reached the finals of the French Open in 2020.

Djokovic further extended his lead over Nadal by securing 11,740 points while Nadal is sitting at a close second with 9850 points.

It was in 2019 that Nadal secured the maximum points, tying his spot with Federer and Djokovic with five subsequent wins. Surprisingly, the last year-round #1 spot that Federer secured was back in 2009. He has won a few World No. 1 rankings several times following 2009 but didn’t manage to stay on top till the end of the season.

In the middle years in 2016, Andy Murray managed to snag the year-end number 1 rank. Murray secured 9 Grand Slam wins along with the Olympic Gold medal in 2016, marking it as the peak of his career.

This year around, the number one ranking is most definitely going to be under Djokovic’s grasp. But, his goal this time around is not just to win the year-end ranking but to also beat Federer’s record of “Most Weeks as World No. 1.” Djokovic is currently in his 291st week, and Federer’s record stands at 310 weeks.

Everything is a dire possibility at this point, with the records on the verge of being broken. The final results will only be revealed by the end of the year.