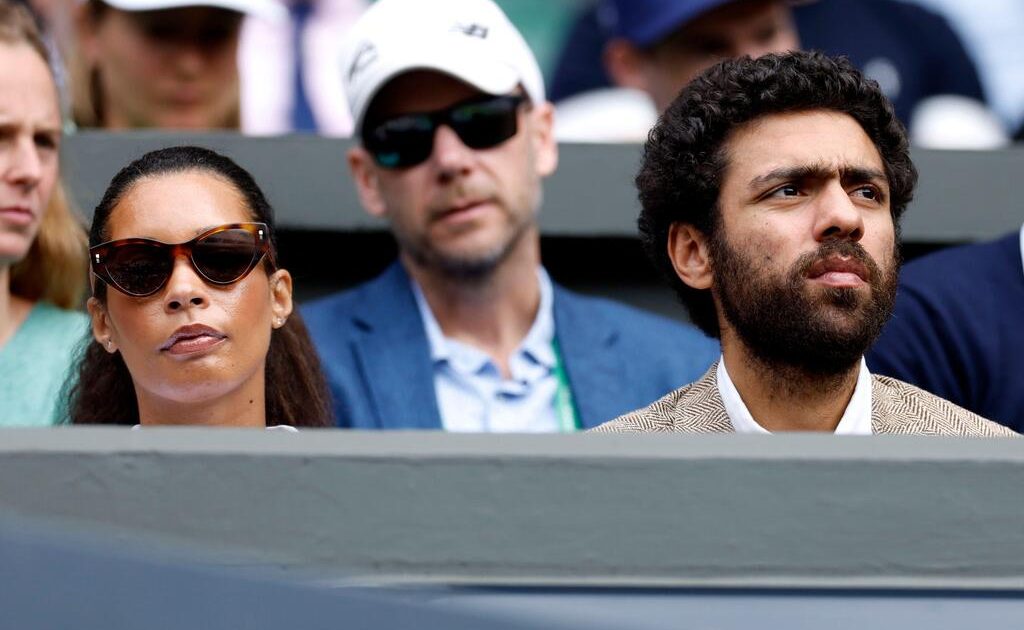 Novak Djokovic says that jailed former tennis star Boris Becker is like a member of his own family and revealed that he has offered support to the family of the German.

Becker was imprisoned after being found guilty of hiding assets from authorities following a bankruptcy ruling.

Djokovic says that he has not been in direct communication with Becker in prison but has sent his best wishes through family members.

Becker’s girlfriend Lilian de Carvalho Monteiro and his eldest son Noah have been invited guests in Djokovic’s player’s box in his Centre Court matches in the opening two rounds of the Championships Wimbledon.

“I was really glad to have hosted his girlfriend and his son, Noah, to my first round and now today’s second-round match.” Djokovic said of his contact with Becker.

The 20-time Grand Slam winner has been left heartbroken by Becker’s woes.

He added: “I’ve just been trying to give support to people around him, his closest people, his family members, because I consider Boris really a family member, someone that I greatly appreciate, respect, and care about.”

Djokovic employed Becker in his coaching team for three years between 2013-2016.

During their alliance, the Serbian won six of his 20 Grand Slam titles and he says that he grew close to Becker and his family.

“We’ve been through a lot together during those three years of collaboration.

“Our relationship dates back even before that.

“Of course, after we finished our professional relationship, we always stayed close, him with my team, with my agents, with my family,” Djokovic continued.

“It breaks my heart to see what’s happening to him. I can only imagine how hard it is for his family members. So, of course, this is a little gesture of friendship to invite them.”

Becker had been a vocal supporter of Djokovic through the Australia Open vaccine saga even as his legal tribulations reached a fever pitch.

Djokovic made quick work of Thanasi Kokkinakis to advance to the third round at Wimbledon where he will face compatriot Miomir Kecmanović in the Round of 32.