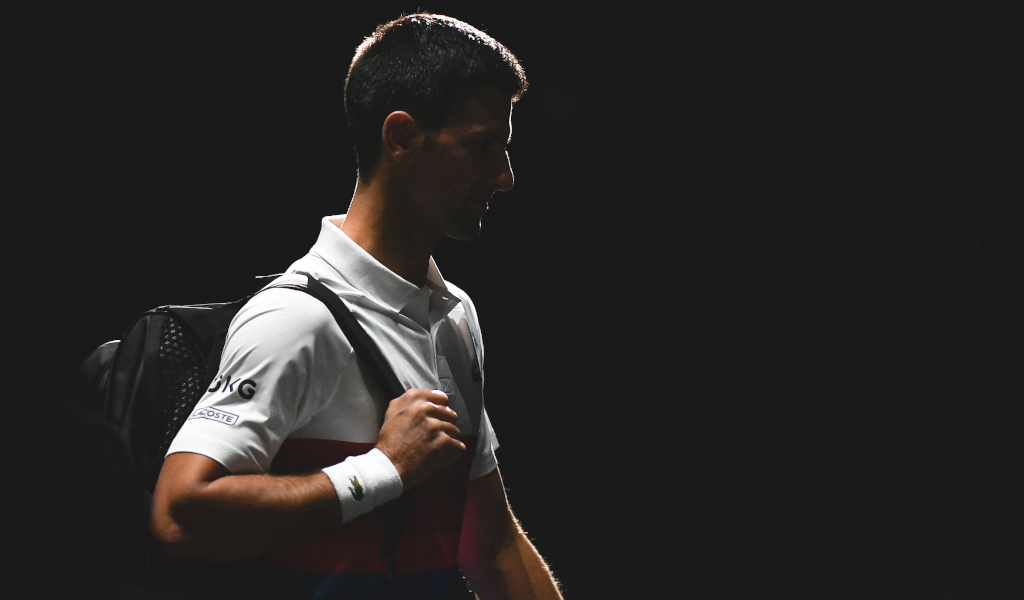 He doesn’t deny that the way he is portrayed in the media affects him, but Novak Djokovic insists he won’t be put off by the propaganda and will continue to fight for justice.

The 20-time Grand Slam winner has always had a strained relationship with the media, but things appear to have gone further south the past 18 months.

He was lambasted for organising the exhibition Adria Tour during the middle of the coronavirus pandemic in 2020 while he has also come in for some criticism over his views about the Covid-19 vaccine.

The world No 1 earlier this week vowed not to make any further comments about whether or not he will play at the 2022 Australian Open as he does not “want to be part of the stories about the assumptions and what ifs” with regards to his vaccination status.

In an interview with Serbian media, Djokovic talked about how “propaganda is spread that suits the elite or a certain group of people”.

“I haven’t read newspapers – online or printed editions, I haven’t watched news on TV for several years,” he told Krstarica.

“However, due to my presence on social networks, I come across information that is leaked through the media. I can’t say it doesn’t affect me – I am human, I have emotions, and of course I care… As much as I care about advocating true values, fighting for justice and truth, I also care about what people in general think of me.

“My life does not depend on it, because I know who I am and what I am, I try to live life according to what is right.” 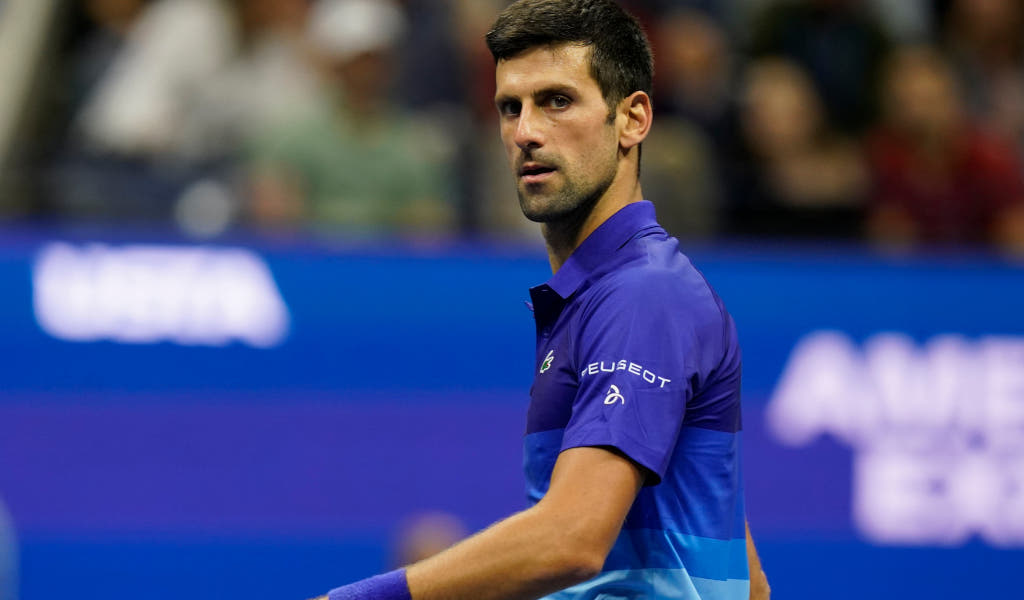 He continued: “It doesn’t affect me as much as before, because in a way I’m used to it – from the world media, even from the domestic ones…

“Propaganda is being created, I’m drawn into all that on the basis of something I said earlier. The information has gone in a direction that is no longer the one that is the basis for journalism.

“There is less and less free journalism and information… More and more is controlled from one or two sources, so propaganda is spread that suits the elite or a certain group of people. It certainly affects me, but that won’t stop me from advocating for things that I think are right.”