Australian official hits back after claim they are ‘blackmailing’ Novak Djokovic

Novak Djokovic is increasingly being drawn into a political battle as the decision on whether he will play in the Australian Open looms large.

The world No.1 and defending Australian Open champion will be required to have a Covid-19 vaccine if he is to compete in the first Grand Slam of 2022 and so far, he has yet to confirm whether he is willing to accept that demand.

After Djokovic’s father suggested his son would be likely to miss the tournament over the vaccine mandate and suggested he was being ‘blackmailed’ into taking the jab by Australian authorities, Victoria’s sports minister Martin Pakula has hit back at those claims.

“If you’re a visiting international tennis player, or a visiting sportsman of any kind, it’s about your responsibility to the community that you are being welcomed into,” Pakula told Australian media.

“And that’s why we are asking those international tennis stars to follow the same requirements as Victorians are.”It’s not about blackmail, it’s about making sure the Victorian community is protected.

“I want to make it clear that I really hope that Novak Djokovic gets vaccinated and plays in the Australian Open, but if he chooses not to, that’s a matter for him.” 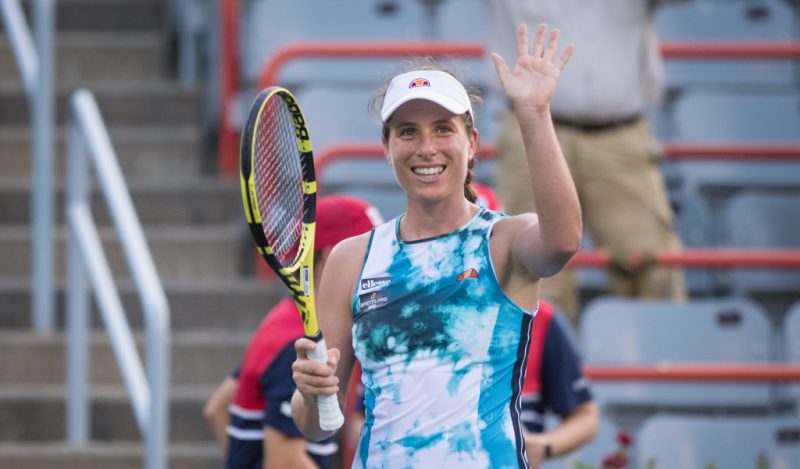 “This is a tricky thing to talk about because it’s a very inflammatory subject and there’s no real right answer,” Konta said earlier this year, prior to announcing her retirement from tennis on Wednesday of this week.

“I don’t want to talk about it because I wouldn’t be able to get my point across without it being a case for argument.”

The Australian Open will begin on January 17th, with all players needing to take their first vaccination imminently if they are not already been vaccinated.