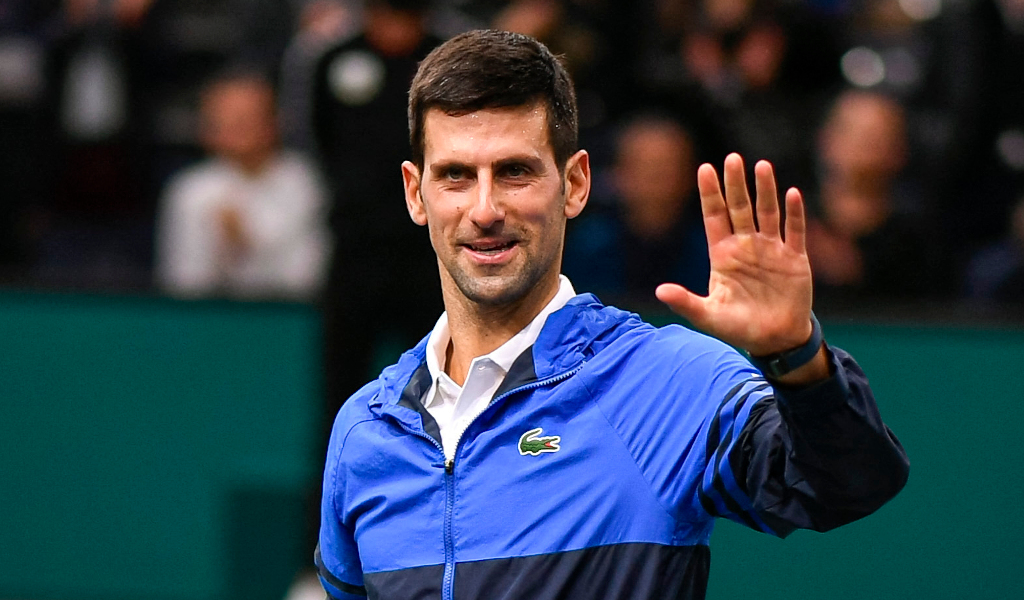 Novak Djokovic missed the Australian Open over his refusal to be vaccinated against Covid-19 and now there are conflicting reports that he is about to change his stance.

Djokovic was deported from Australia after the federal government cancelled his visa, sparking a global storm that continues to rumble on.

Rafael Nadal won the Australian Open and now Djokovic’s autobiographer Daniel Muksch has suggested the success for his long-time rival may have inspired a change of heart from the Serbian star.

Now Muksch has claimed Djokovic will now agree to be vaccinated against the virus as he was quoted by Marca as saying: “From what I have heard from those around him, I think he is getting vaccinated.

“Perhaps the Australian final has contributed (to his decision). It may be that Nadal’s 21 Grand Slams is driving him to do so.”

Muksch’s comments appeared to have been delivered with some inside knowledge of the story, but Spanish reporter José Manuel Amorós appeared to pour cold water on the story when he suggested sources close to the Djokovic camp have denied the 34-year-old star will be vaccinated after all.

Former Grand Slam champion Mats Wilander was among those who told Tennis365 that the world number one may struggle to continue his professional tennis career unless he changes his stance on vaccines.

It may be that the drive to enjoy a full year on the tennis tour in 2022 will encourage Djokovic to entertain the idea of a vaccination he appeared to be adamantly against just a few weeks ago.

So many questions still remain over Djokovic’s deportation from Melbourne, with the player yet to speak on camera about the doubts raised by a BBC report over the validity of his Covid-19 positive test on December 16th.

There are also questions over why he agreed to meet with children at a major event and a journalist after apparently testing positive for the virus, with all of these issues likely to be addressed by Djokovic if he finally faces the media in what could be his comeback event in Dubai later this month.

Djokovic looks set to be given entry to France to defend his French Open title in May even if the suggestion from Muksch that he is about to be vaccinated is not accurate.