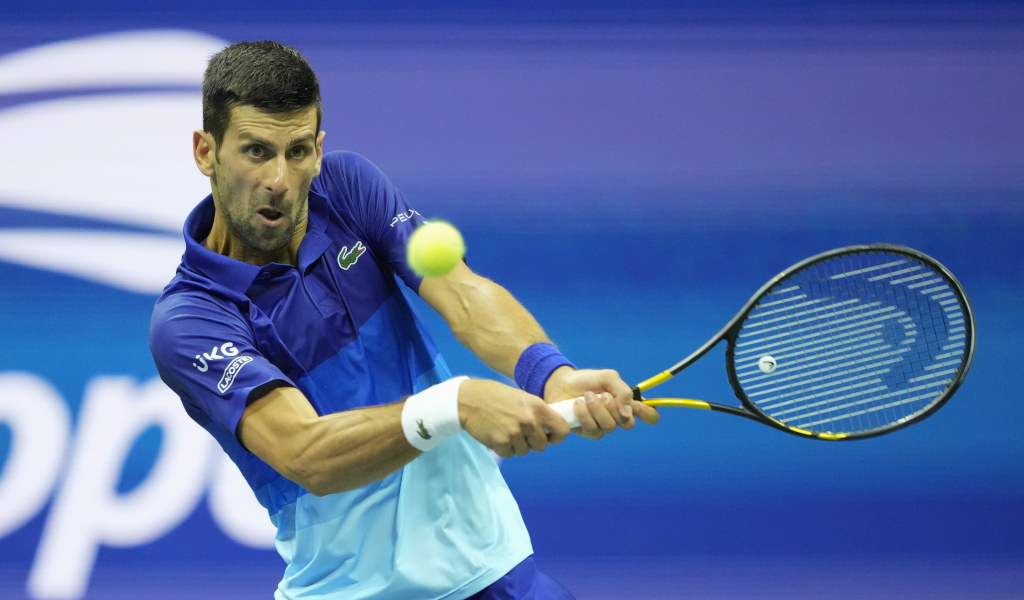 Novak Djokovic still hasn’t given any confirmation as to whether he’s been vaccinated against Covid-19 ahead of the start of the season Down Under.

Tennis Australia have been tough on their Coronavirus protocols for their summer of tennis, which includes the Australian Open – all players and staff must be jabbed against the virus.

Designated charter flights have also been arranged by the governing body, with the first arriving today (December 28) to help minimise the risk of anyone getting infected while travelling to the country, which is further reduced as they will be required to show proof of a negative test 72 hours before they enter the country.

However, the world No 1’s vaccine status has never been revealed, and still hasn’t been, despite the fact that the ATP Cup starts just days away on January 1 where Djokovic has been drawn against Casper Ruud from Norway in the first round.

There was speculation earlier this week from Serbian newspaper Blic which suggested he had withdrawn from the group competition but this hasn’t been officially confirmed by Djokovic or his team.

Although he is vaccinated himself, Greek player Stefanos Tsitsipas has said he “respects” the Serbian’s decision not to get jabbed.

“It is his choice – I respect it, everyone has the freedom to decide, I will go to Australia,” the world No 4 told Sky Sports Italy.

“I don’t promote vaccination, but I’m not even against it, I support anyone who wants to do it.

“I am not a doctor, I am an athlete and my outlook may not be the best when it comes to medicine – I will be vaccinated this year, I do it to have a normal life.”

The 20-time major tournament winner also won’t have an opportunity to overtake Rafael Nadal and Roger Federer and become the only player to have won the most amount of Grand Slams in history if he doesn’t travel for the Australian Open.

Nadal is currently recovering from Covid-19 – but it’s looking like the 13-time French Open winner will be there.

British No 1 Emma Raducanu has also spent time in isolation recently after having contracted the virus – but she’ll be there.

Naomi Osaka has already touched down in the country and is ready to start her 2022 season.

It’s looking like Djokovic will be one of the few who will miss the beginning of the season or he’ll shock us all and reveal he’s been vaccinated the day before he starts his ATP Cup campaign – let’s watch this space.