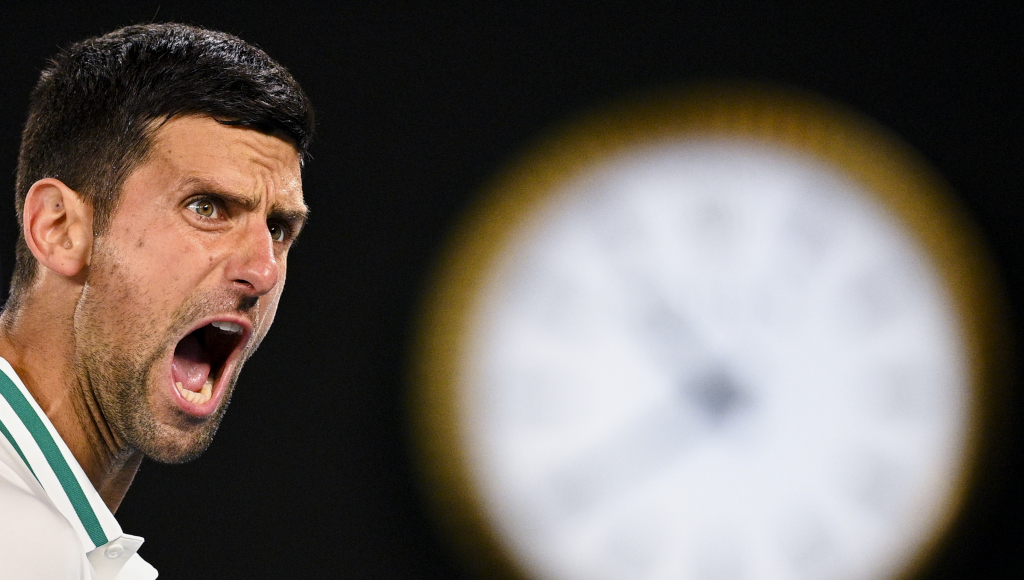 Novak Djokovic’s father, Srdjan, has slammed the Western media for their negative portrayal of the world No 1, adding that he is seen as a god in other places around the world.

Djokovic produced a clinical performance in the 2021 Australian Open final as he brushed aside Daniil Medvedev to move to 18 Grand Slam trophies – two adrift of Roger Federer and Rafael Nadal.

In an interview with Kurir, Srdjan lashed out at the media in the West for ignoring his son for 10 years while he also criticised Serbian journalists for not publishing positive things about his son on front pages.

“The agony has been going on for 10 years and they have extended it for another year, instead of surrendering nicely and realising Novak is the best in the world and let it go. Novak is incomparable,” he said.

He continued: “There’s always something wrong. And you journalists in Serbia, ask yourself when you will have such a miracle as Novak. Why don’t you glorify and celebrate him, through his character and work – look at this, you journalists need to ask yourself, you are actually generating public opinion and that is what is required of you.

“But all the evils and upside down are on the front pages and successes are put aside. I guess something will change, you know if I let someone tell me, come on, do this, do that … Why are you transmitting that ugly news stated by journalists from England, why are you transmitting it in our media, let them do what they want and we do what we want.”

Djokovic senior, though, insists his 33-year-old son is loved in the East, South America and Africa where many see him as a “deity”.

“All normal people in the world love him. Have you ever wondered why he plays best in China? He feels love there, real love, they really love him there,” he said. “They love him there without hesitation, something he has not experienced in the West, nor will he ever experience it.

“They think that only they exist, but they are only one fifth of the world. China, India, Russia, Brazil, Africa, he is a deity everywhere.”

His father also lamented the fact that his son does not get recognition for his fair play on court and his work off it.

“He is not only fighting for himself and his interests, but for other tennis players who can barely make ends meet,” he said.

“We record something about all of Novak’s nice manners during his entire career, how he says goodbye to the opponent, how he is towards the host, how he extends his hand and kisses the opponent when he loses. Which athlete does that?

“Rarely has anyone ever received an award for fair play, and you know how many such awards Federer has – about fifteen.”

Srdjan declared that his son will statistically be the best player in the next 18 months.

“In the next year, a year and a half, he will be the best in all statistical parameters,” he said. “And when he retires, whatever he does, he will be just as successful as he is in tennis.”