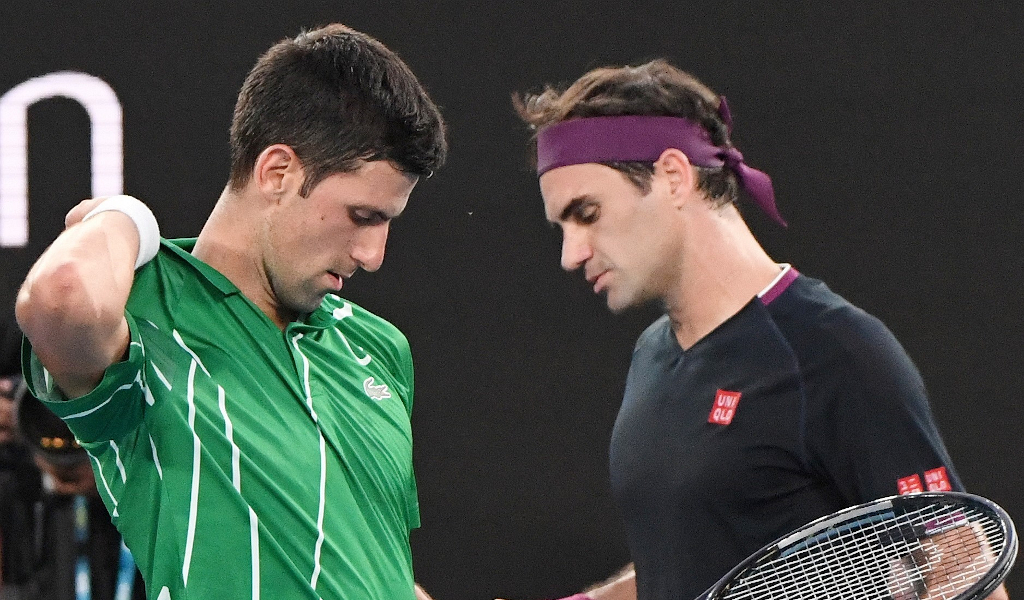 Novak Djokovic’s father, Srdjan, has taken another pot shot at Roger Federer while he has also hit out at the media again.

Srdjan has in the past made it clear that he is not a big fan of Federer and he again criticised the 39-year-old tennis great during a television interview with K1 and transcribed by Nova.

Djokovic senior recalled an incident from the Davis Cup 2006 tie between Switzerland and Serbia when Federer described Novak’s repeated calls for a trainer during the match against Stan Wawrinka as a “joke”.

And 15 years later he still hasn’t forgiven Federer for his comments.

“Fifteen years ago, he attacked my son while he was still young, aged 18-19, he knew that someone would come who would be better than him,” Srdjan said.

The Serbian also again lashed out at the media over the way they portray the 18-time Grand Slam winner and his family.

“Obviously, they don’t have the best opinion of us and we are constantly bothering them. To tell you the truth, I don’t want to be a part of their world either. It seems to me that their world is twisted,” Srdjan said.

He continued: “I’m really sorry that they don’t like it. I’m just telling the truth, what they don’t like, what should I do? They slander him so much, say so many disgusting things about him that it’s just unbelievable.”