An ode to the great Serena Williams and why her screams, complaints, cries and fights mattered 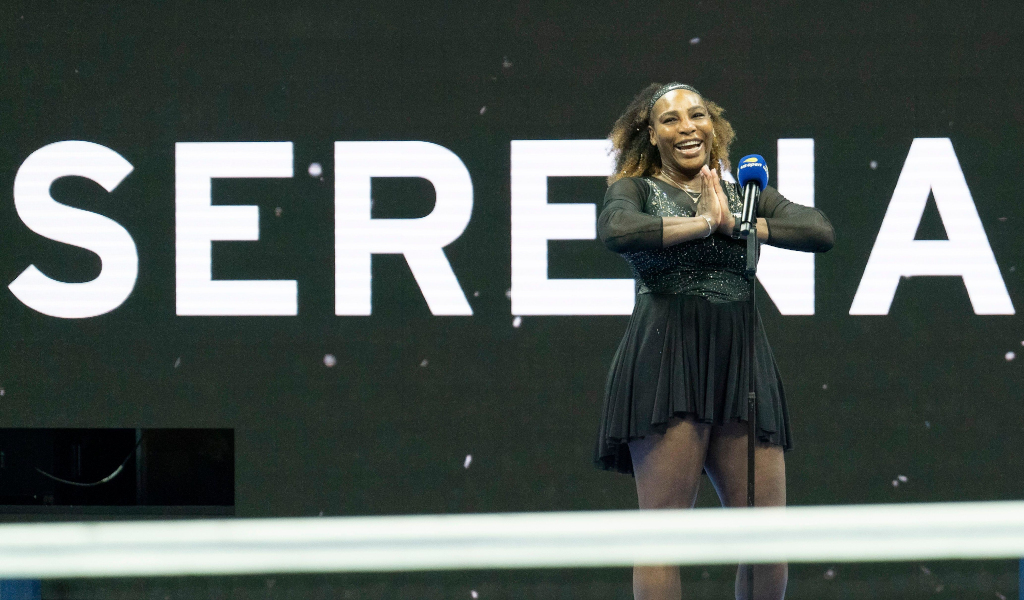 When Venus and Serena Williams broke through in tennis in the mid-90s I was in my mid-teens and, even though I am a person of colour, I was not “allowed” to like them despite their obvious talents.

The media made it clear that people – in all walks of life – should always pick the white, blue-eyed girl or woman over a black person. It was ingrained in us from a young age. Anna Kournikova, of course, fitted the bill perfectly while Martina Hingis and Jennifer Capriati were also “preferred” over the Williams sister.

Venus was already talked about as a future world No 1 and I remember my brother – who is nine years older – told me at the time “Serena is going to be much, much better than her sister”, but young me wanted to follow what the media was feeding her.

There was another discussion with my brother when I told him “I don’t like the way the Williams sisters wear revealing clothes and they were too loud and outspoken” and no doubt it came from the belief that people of colour should know their place in society, it is ingrained that they should not be seen or heard, they should just quietly go about their business.

But my clearly wiser brother countered that “Kournikova and several of the other young women on the WTA Tour are wearing clothes that are much more revealing. People don’t have a problem when white women wear revealing clothes, but they get uncomfortable when it is a black-skinned person.”

Serena, of course, had to deal with sexist stereotypes as well – she was too masculine, too powerful, too aggressive, her butt and boobs were too big to really become an all-time great. The media, of course, was crucial in perpetuating these stereotypes.

After Serena won the 2002 US Open while wearing a bodysuit, the Sunday Telegraph’s Otis Gibson wrote: “On some women [the bodysuit] might look good. Unfortunately, some women aren’t wearing it. On Serena, it only serves to accentuate a superstructure that is already bordering on the digitally enhanced and a rear end that I will attempt to sum up as discreetly as possible by simply referring to it as ‘formidable.'”

Whether we like it or not, deep-rooted racism was at the heart of the comments about the Williams sisters.

Of course she was not the only female player who was derided as those before her Billie Jean King and Martina Navratilova also endured stereotyping, and even those who played along her as Amelie Mauresmo was considered “too manly”.

Venus, herself, was spared some of the stick as she was considered more feminine.

Gradually I wisened up and became more comfortable showing my support for the Williams sisters and they both went on to fulfill their promise. Yet, despite their success, the criticism in the media was never far away.

By 2006, Serena had already won six Grand Slam singles titles – including a Career Grand Slam – reached No 1 in the WTA Rankings and set numerous other records, but she was still considered “too this, too that”. 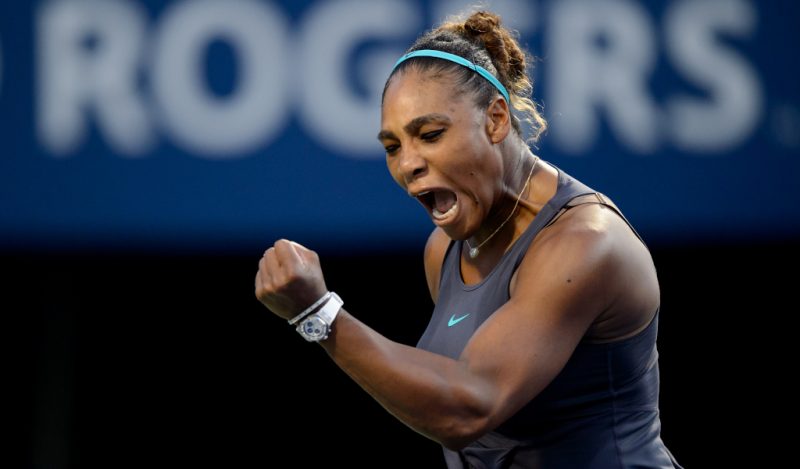 Matthew Norman wrote in The Telegraph: “Generally, I’m all for chunky sports stars. Nothing is more reassuring for the portly TV spectator than the sight of Robert Key trundling out to bat for England, or Monty eyeballing an American crowd after cries of Mrs Doubtfire. But tennis requires a mobility Serena cannot hope to achieve while lugging around breasts that are registered to vote in a different US state from the rest of her.”

He was talking about the same Serena Williams who was known for her great movement.

Despite the constant criticism the Williams sister went about their way and they did not do it quietly – they were loud and proud, and rightly so – with Serena going on to win 23 Grand Slams and Venus seven with both also reaching world No 1 and setting numerous other records.

While it has been a delight to follow their sporting success as they went from teenagers to world beaters, the fact that they refused to conform to societal expectations of black women when performing at the biggest of stages was equally as important – if not more so – and not just in a sporting sense.

No one batters an eyelid now when women of colour wear revealing clothes in public, it is really cool for women to show off their muscles – even outside the court or the playing field – and, more importantly, society no longer frowns when people of colour are proud of their blackness.

Back in 2019 Williams said: “I am who I am. I’ve always been the person that goes out there and roars and screams and complains and cries and fights.”

And while the screaming, complaining, crying and fighting might make some people uncomfortable, it has given others some confidence to stand up for what they believe in.

To say that Serena Williams transcended tennis and sport is not hyperbole, it is probably an understatement.