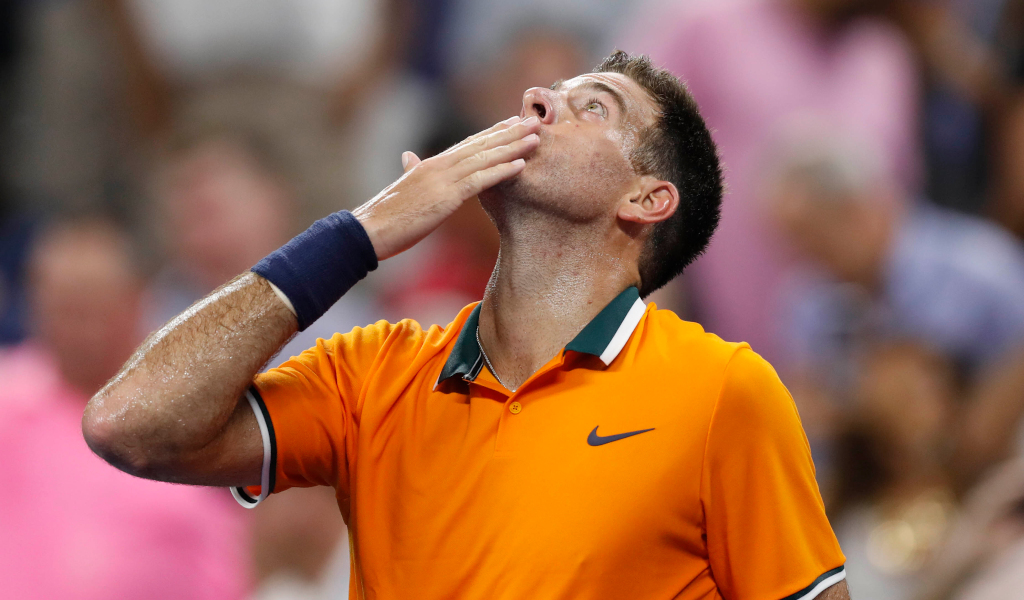 Precious few players have been a genuine threat to Roger Federer, Rafael Nadal and Novak Djokovic in their era of dominance, yet when Juan Martin del Potro was at the peak of his powers he gave as good as he got against the Big Three.

Andy Murray has, of course, been the man to challenge the dominant trio most often, so much so that for a fair few years it was a Big Four. Stan Wawrinka meanwhile claimed some huge wins, beating each of them in the latter stages of Grand Slams in his heyday.

Arguably though, neither of them were as formidable an opponent to the three leaders of the Grand Slam race as much as Del Potro in his prime.

The 33-year-old’s days as an active player look to be numbered with him emotionally stating in a press conference that his long-awaited return to the ATP Tour in the coming days may prove to be a farewell run. 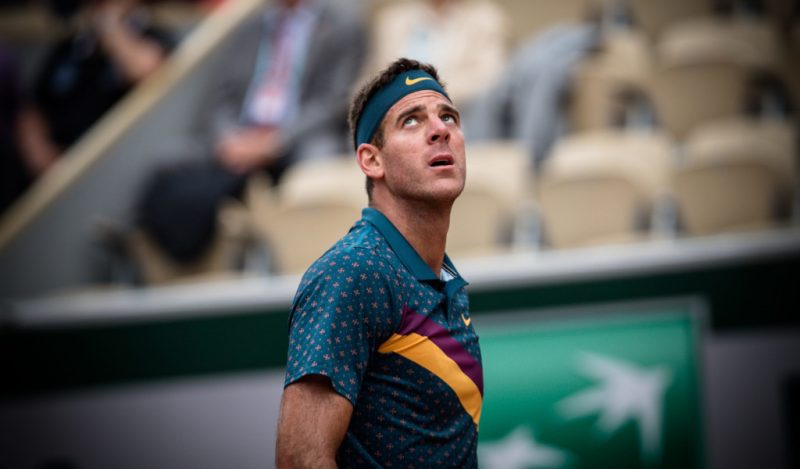 With Murray and Wawrinka both winning two more Slams than the Argentine and injuries preventing him from being able to challenge at the top of the game for a prolonged period of time, the record books won’t suggest that he was the Big Three’s biggest challenger when he does retire.

On his day though, he was closer to them than anyone.

The most emphatic of his victories against the Big Three was the first, which came against Nadal in the 2009 US Open semi-final.

With the Spaniard returning from injury and the Argentine in strong form, many felt it could be a tight match, but it proved to be anything but as Del Potro cruised to an emphatic three-set victory, outplaying his opponent in every area.

It wasn’t the only time he had beaten Nadal on the big stage either as he did so again seven years later in the semi-finals of the Olympics.

That match was much tighter with Nadal in better form, but again Del Potro prevailed, thanks to an exquisite final-set tiebreak that featured some trademark forehand sledgehammers.

Juan Martin del Potro news: ‘Your forehand made us fall in love’ – some touching tributes to Argentine

His win was made all the more impressive by the fact that he’d beaten Djokovic a few days earlier, knocking him out of the Olympics for the second time in four years.

Very few players have enough in their locker to break down the Serbian’s defences, but Del Potro is one of them and has shown that on multiple occasions.

Perhaps the best of his victories came against Federer though when, after brushing Nadal aside in the 2009 US Open semi-final, he battled it out with the Swiss player and won.

Taking part in his first ever Grand Slam final against such a seasoned veteran, nerves initially overcame him as he struggled in the first set, but once he calmed down and found his feet, he was marvelous.

That was the case again at the same place in 2017 when the two met in the last eight and this time Del Potro was even better, winning relatively comfortably in four sets. Simply put, he was the better player.

Beating one of the Big Three on the big stage once is an enormous achievement; beating all three more than once on the biggest stage is truly special.

The immense ability he possessed was reflected not only in such wins though, but in defeats too as, on multiple occasions, taking down the Tower of Tandil was such a mighty task that even they were unable to recover for their next matches.

In 2012 for example, Federer was widely considered the favourite to win Olympic gold at his stomping ground, Wimbledon, where he had won his seventh title just a few months earlier.

However, he fell in the final to Andy Murray in straight sets, and while the Scot played excellently that day, such a result was undoubtedly in part due to Delpo.

Just two days earlier, he and Federer played out the longest match in Olympic history, engaging in a titanic battle that lasted four and a half hours with the final set ending 19-17.

In the final, Federer was far from his best, and admitted afterwards that the semi had drained him mentally.

Del Potro gave Murray a helping hand again a year later when he pushed Djokovic to the brink in the Wimbledon semi final.

After just under four hours of enthralling tennis, with the unstoppable force that was Del Potro’s forehand coming up against the immovable object of Djokovic, it looked like the latter would prevail when he went two match points up in the fourth set tie break.

Remarkably though, Del Potro saved them both, winning a 24-stroke rally in the process, to take the match to a deciding set.

He ultimately lost it, but the battle had taken its toll on Djokovic who lost to Murray in three straight sets in the final.

In 2018, he was more than a match for a great on Centre Court yet again when he went toe-to-toe with Rafael Nadal for nearly five hours.

The final set that day was a testament to Del Potro’s never-say-die attitude as well as his talent as, on the brink of exhaustion, he still managed to produce some stunning winners including a 107mph forehand so good that all Nadal could do was laugh.

The Spaniard was the favourite to win the title after Federer was knocked out earlier that day, but winning two epics in a row was too big an ask for him as he was knocked out by Djokovic in the semis.

In the above three matches, the three greatest players of all time had to give everything they had and then some to get past Del Potro, so much so that they were unable to produce their best in the next round. That’s some achievement on his part.

Looking at such performances, it is of course impossible not to think about just how much he could have achieved if he’d suffered fewer injuries. As Nadal once said though, “If, if, if… doesn’t exist.

Instead of wondering such things, we just have be grateful for the times that we did get to see him at his best, because there are precious few more glorious sights on a tennis court.

The sport will be poorer without him when he does call it a day, and the Big Three’s lives a little easier.